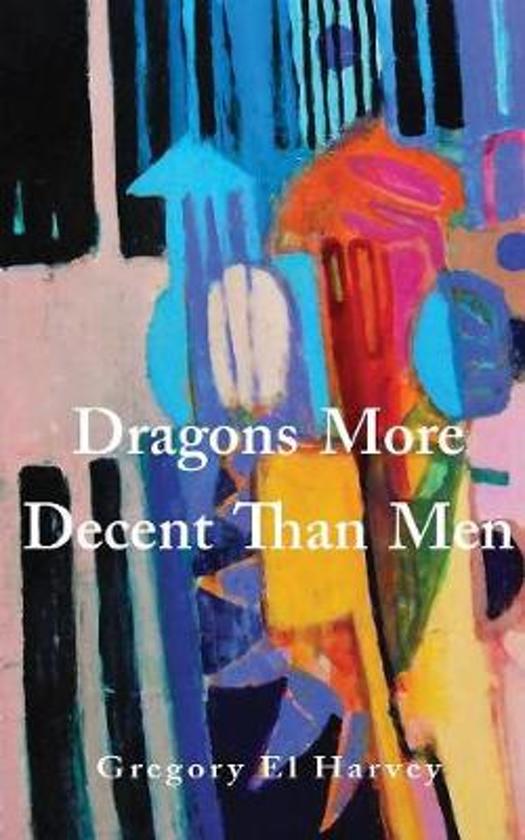 Retired school teacher Martina Jung Osipov is asked by the CIA to lead her husband and three former colleagues as they are all experimentally developed into an assassination team. Her task is to keep the volatile team members unified and focused. But how to do this at nearly 70 years of age, especially after the group is joined by such dangerous characters as former IRA member Kelly Connors, the notorious killer Leonard Packard, and the young Southern hothead Bobbie Lee Henry? This Book Two in the noir series should appeal to those looking for an existential story of philosophy, violence, and action.