Earnestly Recommended to the Serious Attention of My Fellow Labourers and Fellow Townsmen, the Honest, Well Meaning, and Industrious Mechanics and Manufacturers of the Town of Birmingham. Third Edition 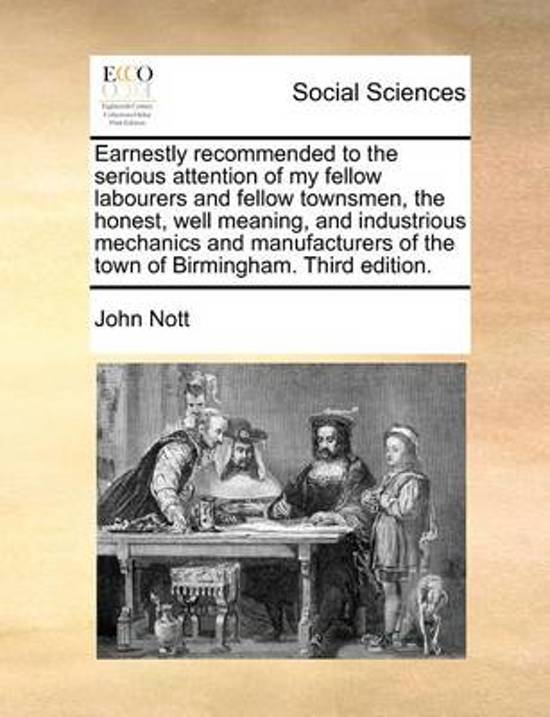