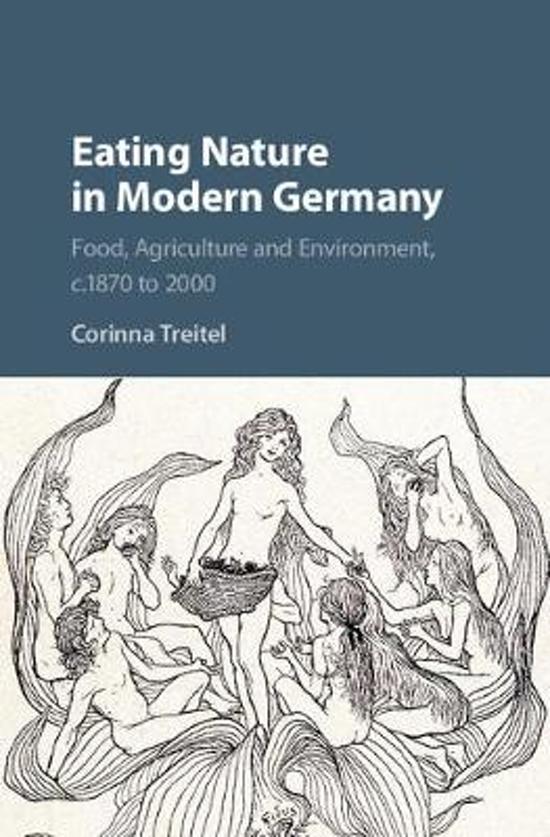 Adolf Hitler was a vegetarian and the Dachau concentration camp had an organic herb garden. Vegetarianism, organic farming, and other such practices have enticed a wide variety of Germans, from socialists, liberals, and radical anti-Semites in the nineteenth century to fascists, communists, and Greens in the twentieth century. Corinna Treitel offers a fascinating new account of how Germans became world leaders in developing more 'natural' ways to eat and farm. Used to conserve nutritional resources with extreme efficiency at times of hunger and to optimize the nation's health at times of nutritional abundance, natural foods and farming belong to the biopolitics of German modernity. Eating Nature in Modern Germany brings together histories of science, medicine, agriculture, the environment, and popular culture to offer the most thorough and historically comprehensive treatment yet of this remarkable story.
Toon meer Toon minder