Eight Weeks with No Water A Testimony of a Sustaining Miracle 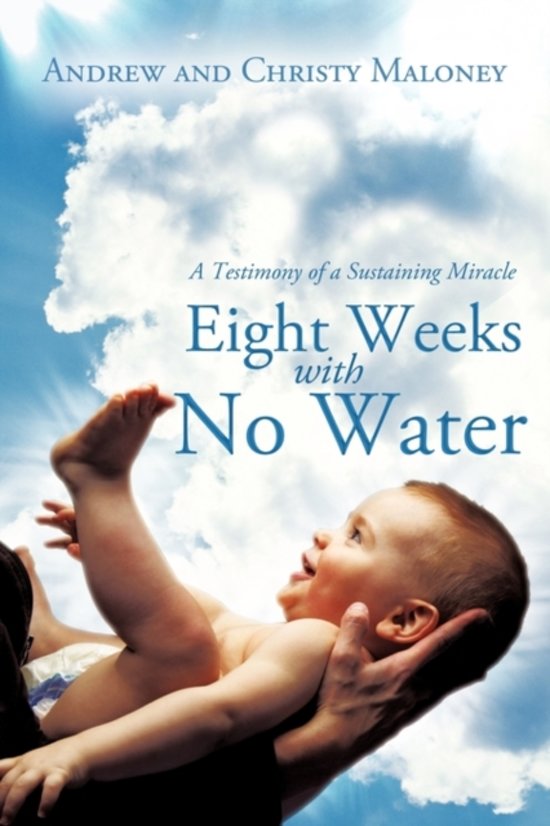 Christian Maloney almost didnt make it into this world. Two miscarriages tried to send him into the Lords arms without him ever seeing his parents. Andrew and Christy Maloney thought they were losing their baby. She would miscarry, and he would die. No! That cant be right, thats not what God would want. Hed raise the child up, stop this bleeding, sew up her womb. They believed in that kind of God. But the baby wasnt making it. They couldnt accept thatnot after feeling him kick in there, not after seeing his little face on the ultrasound, not after hearing his heartbeat. He cant die, they said, we wont let him!


That proclamation starts Eight Weeks with No Water, an emotional, true tale of the Lords sustaining grace working through faith to go against the odds and bring a remarkable little boy into the world for Gods glory and honor. It is a testimony of fiery trials with compelling insight that proves the walk of faith is worth the reward of faith!