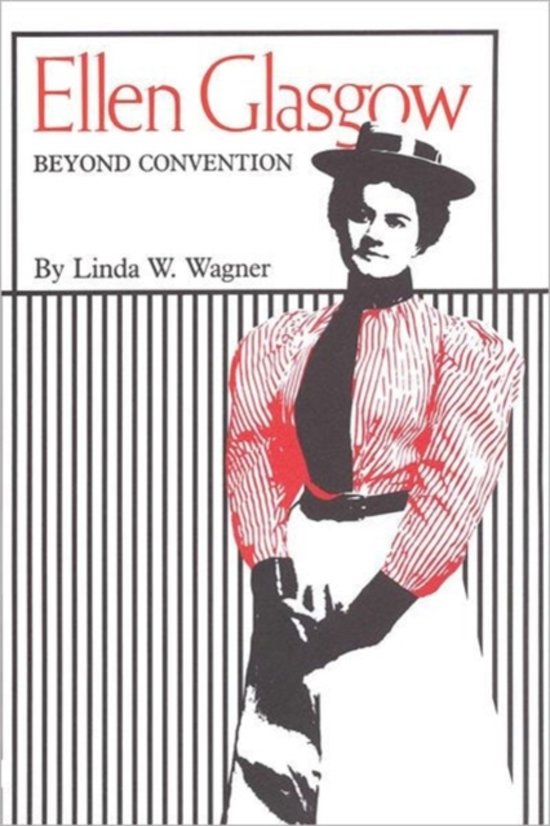 For many years Pulitzer Prize winner Ellen Glasgow has been regarded as a classic American regional novelist. But Glasgow is far more than a Southern writer, as Linda Wagner demonstrates in this fascinating reassessment of her work. A Virginia lady, Glasgow began to write at a time when the highest praise for a literary woman was to be mistaken for a male writer. In her early fiction, published at the turn of the century, all attention is focused on male protagonists; the strong female characters who do appear early in these novels gradually fade into the background. But Ellen Glasgow grew to become a woman who, born to be protected from the very life she wanted to chronicle, moved beyond convention to live her life on her own terms. And as her own self-image changed, the perspective of her novels became more feminine, the female characters moved to center stage, and their philosophies became central to her themes. Glasgow's best novels, then-Barren Ground, Vein of Iron, and the romantic trilogy that includes The Sheltered Life-came late in her life, when she was no longer content to imitate fashionable male novelists. Glasgow's increased self-assurance as writer and woman led to a far greater awareness of craft. Her style became more highly imaged, more suggestive, as though she wished to widen the range of resources available to move her readers. She became a writer both popular and respected. Her novels appeared as selections of the Literary Guild and the Book-of-the-Month Club, and one became a best seller. At the same time she was chosen as one of the few female members of the Academy of Arts and Letters, and in 1942 she was awarded the Pulitzer Prize for her novel In This Our Life.
Toon meer Toon minder