Enemy Brothers Socialists and Communists in France, Italy, and Spain 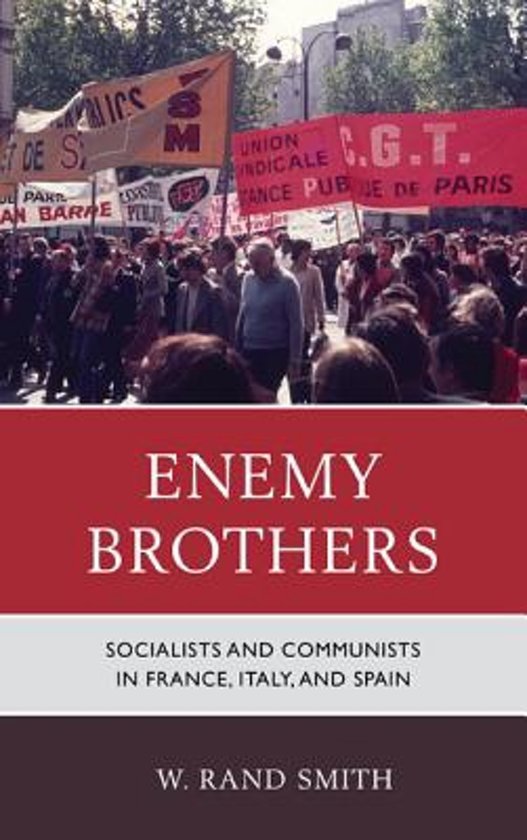 This examination of the historical relationship between Socialist and Communist parties in France, Italy, and Spain since 1920 contends that during the 1960s and 1970s these parties made critical alliance decisions that shaped their subsequent political fortunes. Enemy Brothers, based on field work and interviews, compares and explains these strategies, stressing the influence of institutional arrangements, political party culture, and leadership.