Engaging the Enemy A Will And A Way / Boundary Lines 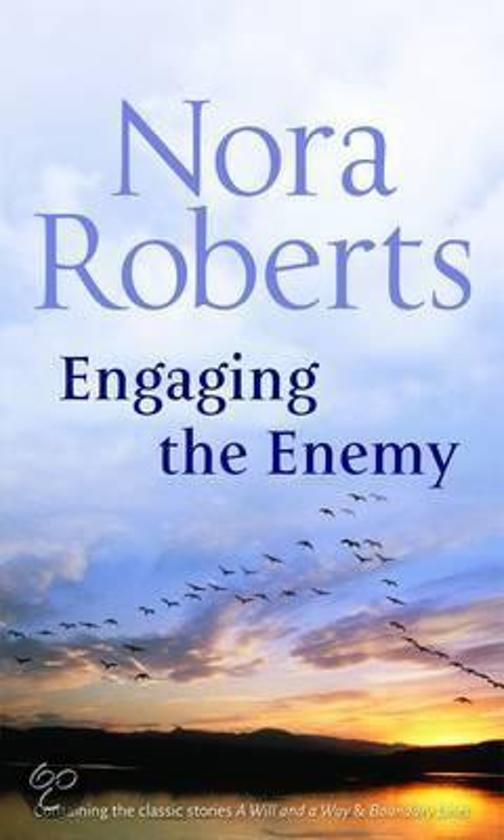 It was worse than winning the lottery-much worse. This bequest might mean more money, but the strings attached had Pandora McVie tied up in knots. Respecting Uncle Jolley's last wishes meant spending time isolated in the Catskills with Michael Donahue, her least favourite-though best looking-distant relative and co-beneficiary. Living with a carrot-topped termagant wasn't Michael's idea of a good time, either, but he realised they were stuck. Jolley was a matchmaker to the end-and apparently for some time beyond. What could happen in six months? Michael answered that one himself: almost anything.