Enter the Enemy A French Family's Life Under German Occupation 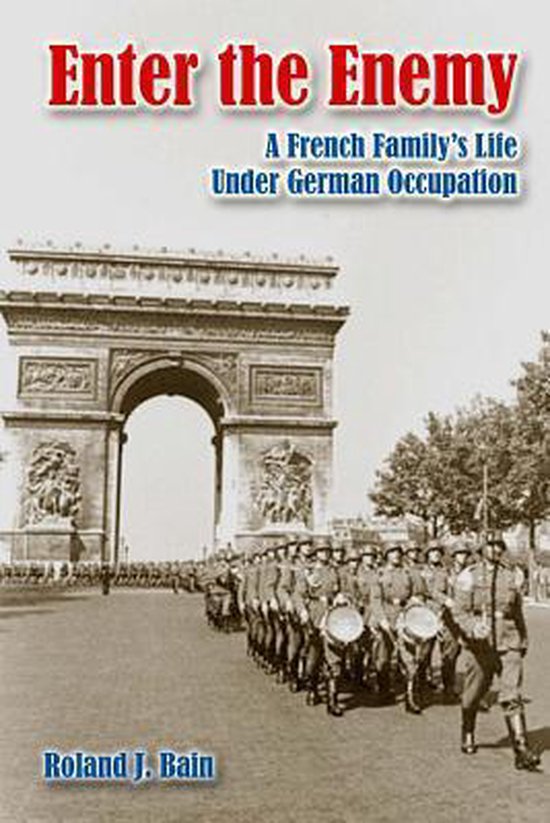 Merriam Press Military Memoir ME2. Rarely-described daily life in German-occupied France during WWII as well as the dramatic military experiences of a family member, are impressively chronicled in correspondence between members of a French family. Excerpts from 45 recently translated letters form the foundation for Enter the Enemy. France's surrender to Germany in June 1940 dramatically alters the lives of French Army Officer Henri Dunat, his wife, and his sister in the south of France. The essence of the letters offers unique insights into the life-changing hardships resulting from this deeply controlled life. Dunat's exemplary military achievements, including his dramatic escape from Dunkirk and his hazardous escape from occupied France, also are tracked in the letters and from his official military record. His exploits in North Africa, Italy and France earned him high international honors. 25 photos and documents.
Toon meer Toon minder