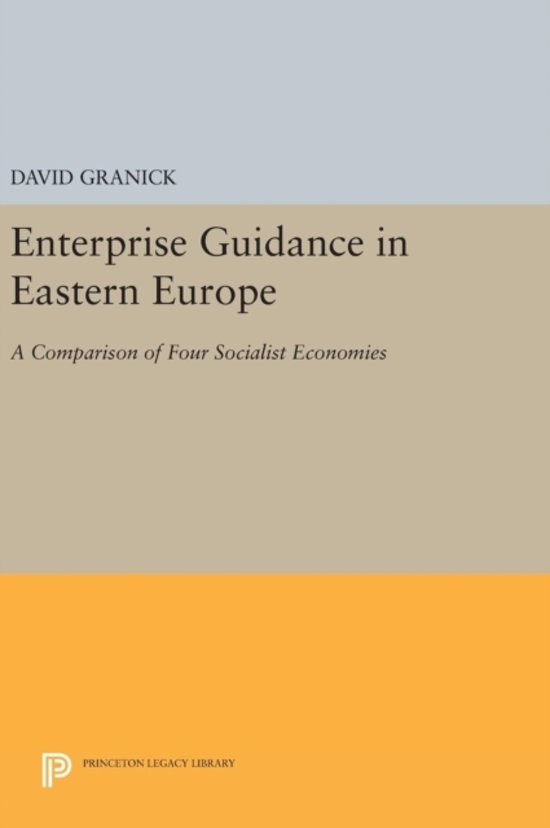 The sixties were a decade of major reform in the guidance of industry in the socialist countries of Eastern Europe. In this comparative study of industrial management, the different directions taken by reform in the German Democratic Republic, Hungary, and Yugoslavia are examined against the pattern shown by Romania, a country in which no significant reform has occurred. The author focuses on the methods used to coordinate enterprises in the early 1970s. The book is the product of a remarkable opportunity: eleven months of interviews in the four countries. Those interviewed were mainly middle and upper managers of enterprises, but also include officials of ministries, planning commissions, banks, trade unions, and national Communist parties. The resulting data made possible new interpretations of enterprise management in Eastern Europe.