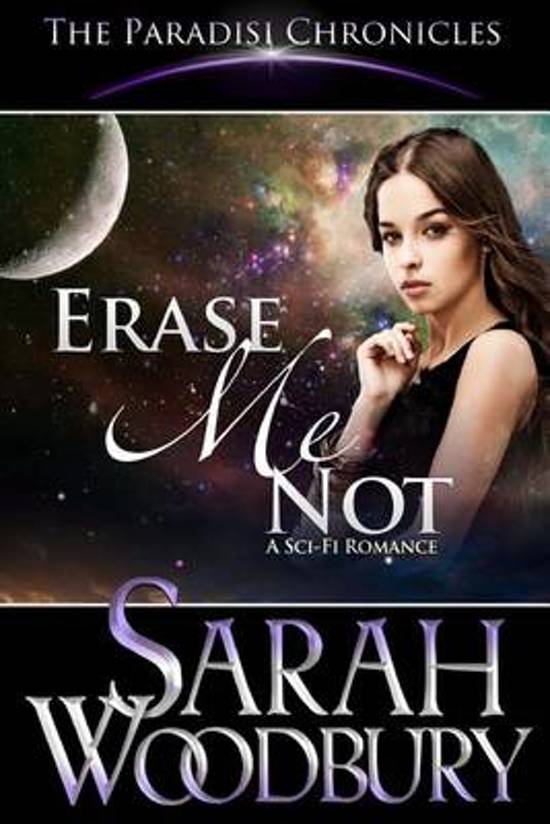 In the last decades of the twenty-first century, ten families, seeking to escape an increasingly devastated Earth, focus their power and wealth on building spaceships that will allow a select few to leave Earth and colonize the world they call New Eden. Here, on their new home in the Paradisi System, these Founding Families hope to avoid the environmental and political disasters that were destroying Earth. But they find that the world they claim for their own is already inhabited, and the Ddaerans, although human in their appearance, possess abilities that the Founders and their descendants find both intriguing and frightening ... As a descendant of one of the Founding Families of the colony of New Eden, Abby has lived a privileged existence—up until the moment she wakes up in a rent-by-the-hour hotel room in the worst sector of New Seattle with no memory of how she got there. Friends and family are suddenly strangers, and the only memories in her head can’t be hers. When the authorities accuse her of working for the Resistance movement and have evidence to prove it, Abby enlists her only friend, Raman, for help. Their quest takes them into the dark underbelly of the brave new world her family founded and reveals a far-reaching conspiracy which threatens not only Abby’s life, but the very foundations of New Eden.
Toon meer Toon minder