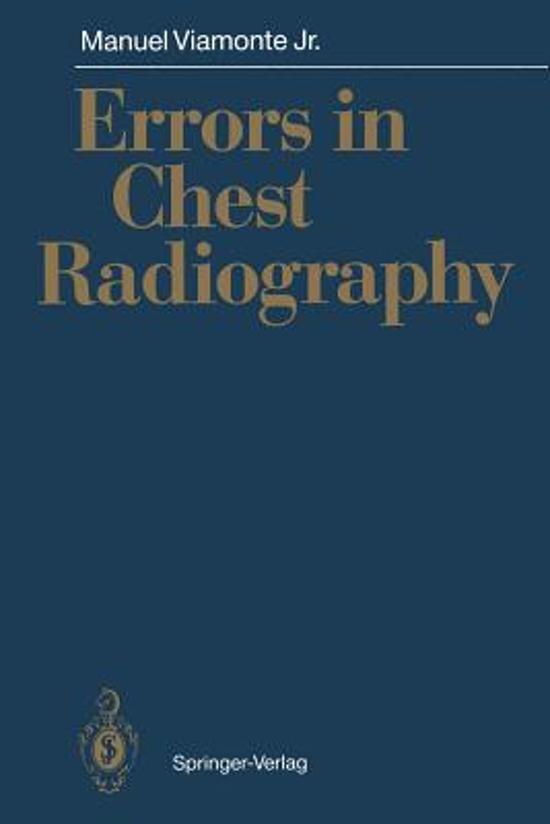 Chest radiography is the most commonly perfonned diagnostic radiological exam­ ination in the United States. More than 80 million chest radiographs are perfonned annually in the United States and this type of radiograph accounts for 30%-50% of the total volume of diagnostic studies. Standard chest radiographic examinations are difficult to optimize, primarily because of the seven-to tenfold greater attenuation of the mediastinum and heart than of the lungs. In order to obtain the best results, we must be able to see with distinct clarity the vascular markings of the lungs, particularly when these are superimposed on the rib cage, the bony structures, and the air-soft tissue interfaces of the mediastinum. The large variation in attenuation caused by the mediastinal structures cannot be recorded routinely on a radiograph with maximum image contrast. The lungs are shaped like a truncated cone. The apices are volumetrically smaller than the bases and are crisscrossed by bony structures (the upper ribs, clavicle, and sometimes the scapula and manubrium of sternum). Often in women, the density of the breasts overlaps the lung bases, and X-rays must therefore traverse more tissue. Despite the cephalocaudal increase in tissue volume, it is possible in most in­ stances to obtain a balanced density and contrast from the apices to the bases using the high kilovoltage peak (kVp) technique. Optimal image quality demands appro­ priate resolution and contrast that will pennit the detection of pulmonary opacities and lucencies and of mediastinal and chest wall abnonnalities.
Toon meer Toon minder