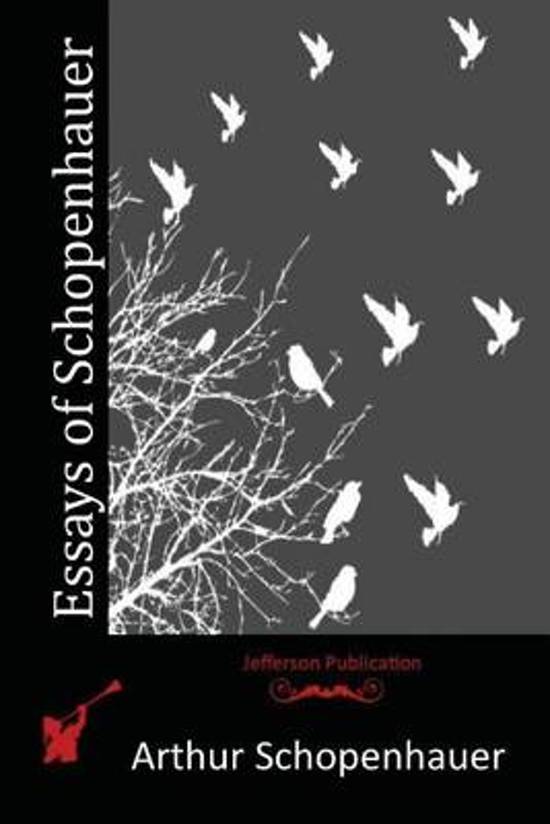 "Arthur Schopenhauer (/ˈʃoʊpənhaʊ.ər/ SHOH-pən-how-ər; German: [ˈaɐ̯tʊɐ̯ ˈʃoːpm̩ˌhaʊ̯ɐ]; 22 February 1788 – 21 September 1860) was a German philosopher. He is best known for his 1818 work The World as Will and Representation (expanded in 1844), wherein he characterizes the phenomenal world as the product of a blind and insatiable metaphysical will. Proceeding from the transcendental idealism of Immanuel Kant, Schopenhauer developed an atheistic metaphysical and ethical system that has been described as an exemplary manifestation of philosophical pessimism, rejecting the contemporaneous post-Kantian philosophies of German idealism. Schopenhauer was among the first thinkers in Western philosophy to share and affirm significant tenets of Eastern philosophy (e.g., asceticism, the world-as-appearance), having initially arrived at similar conclusions as the result of his own philosophical work.

When Schopenhauer was asked where he wished to be buried, he answered, "Anywhere; they will find me;" and the stone that marks his grave at Frankfort bears merely the inscription "Arthur Schopenhauer," without even the date of his birth or death. Schopenhauer, the pessimist, had a sufficiently optimistic conviction that his message to the world would ultimately be listened to—a conviction that never failed him during a lifetime of disappointments, of neglect in quarters where perhaps he would have most cherished appreciation; a conviction that only showed some signs of being justified a few years before his death. Schopenhauer was no opportunist; he was not even conciliatory; he never hesitated to declare his own faith in himself, in his principles, in his philosophy; he did not ask to be listened to as a matter of courtesy but as a right—a right for which he would struggle, for which he fought, and which has in the course of time, it may be admitted, been conceded to him.
Toon meer Toon minder