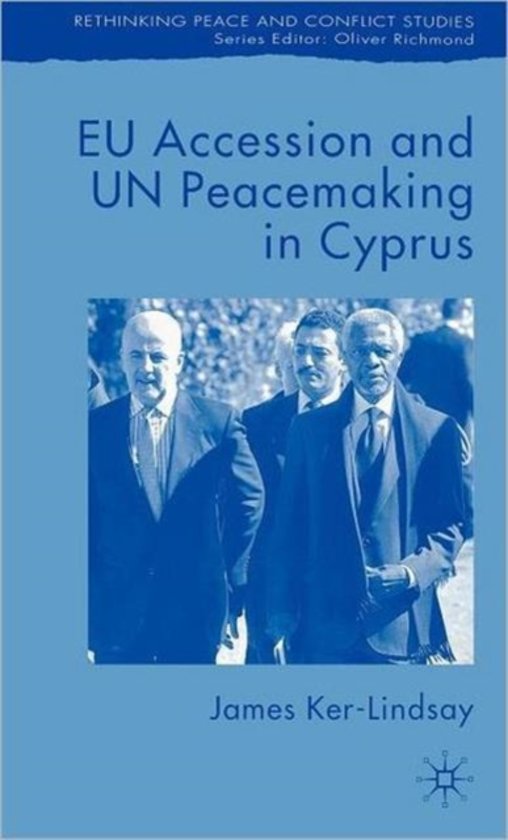 This work traces the attempts by the United Nations to bring about the reunification of Cyprus prior to the island's accession to the European Union on 1 May 2004. In addition to charting the course of previous efforts to solve the Cyprus issue, the book recounts the direct discussions between the two sides from January 2002 through to April 2004 and analyses the reasons why the UN plan was rejected in a referendum.