Evangelical Consolation a Sermon Delivered at the Funeral of Mrs. Bethiah Huntington, the Amiable Consort of Captain William Huntington. Who Departed This Life, July 12, 1799--In the 61st Year of Her Age 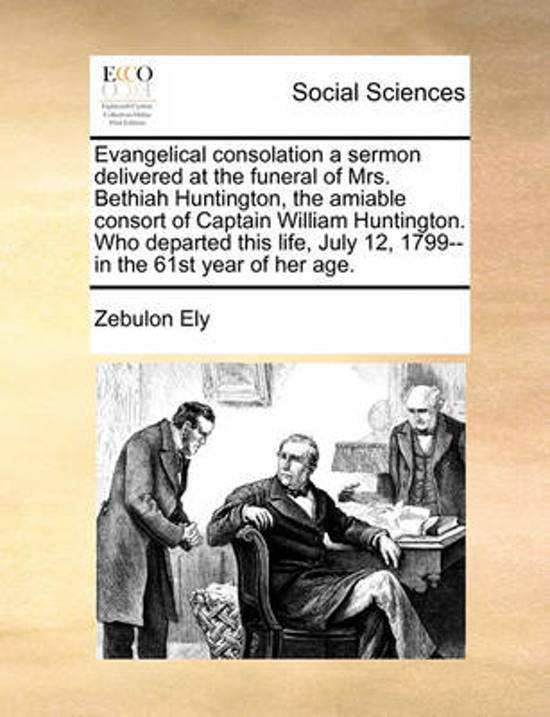