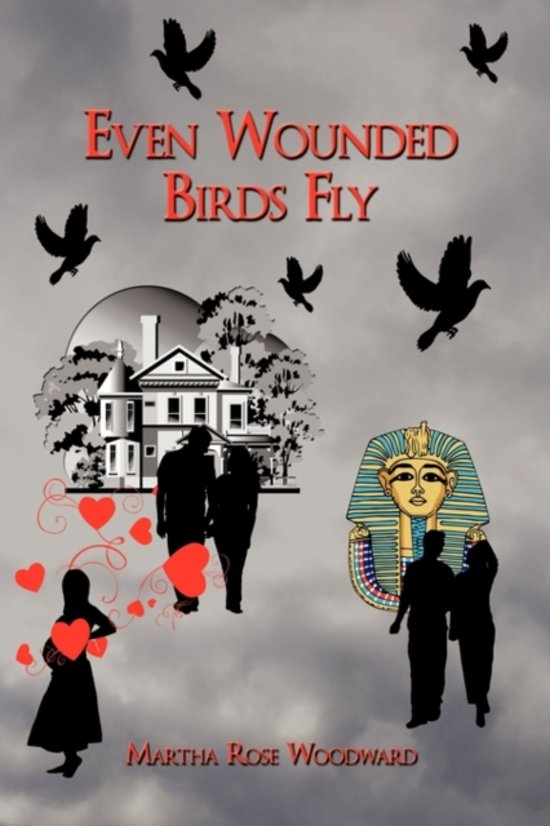 BOOK SYNOPSIS (296 words) When a group of young boys in rural Alabama become aware of the sexual abuse of their most vulnerable comrade, Milton, they decide to take matters into their own hands. At a time when such matters were not discussed openly, the boys scheme to prevent the town's highly respected preacher from any possibility of furthering Milton's darkest nightmare. Are these boys conspiring to commit an act of murder or is the elimination of this spiritual vampire an act of justice? Whatever the truth, the boys decide to bludgeon the preacher and throw his body down an abandoned well. Having also tossed their innocence and youth into that dark pit, they must then live the remainder of their lives burdened with this ghastly secret. Enter into the picture Rita Belew, a young woman living a fairy-tale marriage until an unexpected revelation shatters her world. The heartbreak of her failed marriage renders her sexually and emotionally vulnerable, and she must somehow fashion a future out of the ashes of this tragedy. It is in this fragile state of mind that she meets Rodney Edgely, a professional speaker who presents himself as a sincere gentleman. However, Rita slowly begins to question the mysterious behaviors of her new companion while struggling to admit what is plainly before her eyes. Could the very person that she should most be able to trust be leading a double life? Eventually the past, present, and future collide and expose unimaginable secrets and long-buried fears. The explosive combination of shocking lies and shattered egos fuels a showdown where hasty decisions become a matter of life and death. While the colorful characters struggle with their naked pasts and uncertain futures, in the end, their intertwined lives illuminate the deepest meaning of love.
Toon meer Toon minder