Evil in the Heart of Man Ghana the War Chief 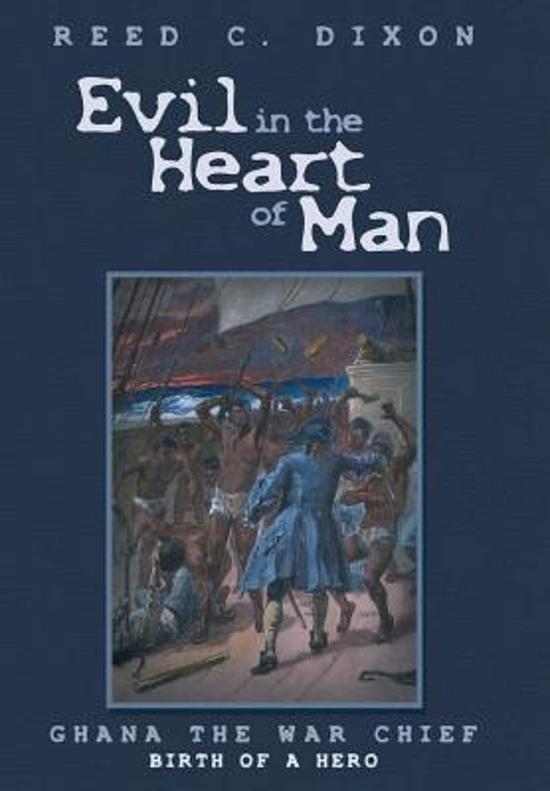 First ever trilogy about a black superhero, an epic adventure, full of history and entertainment, its spiritualistic, uplifting, a classic novel.


In the early seventeenth century, Ghana is a thirteen-year-old boy from a village in West Africa. He and his father are out hunting together when they are captured by slavers and taken away from the only life theyve ever known. Thus begins Ghanas epic journey.


He soon finds himself living on a plantation and given the name Calvin. However, he will not forget his true name: he is African, he is a war chief, and his name is Ghana. As time goes on, he soon realizes he has been tasked by God to free all the slaves and to purge evil from the heart of humanity. Guided by a voice and aided by the supernatural, he frees himself and begins his mission. The voice tells him he will walk the earth, seeking justice for those who are in need. Although this goal may take him hundreds of years to achieve, Ghana is a determined warrior who will not give up. He must defeat the evil that exists in the heart of humanity.


This work of supernatural historical fiction follows the journey of one man as he works to overcome the evils of slavery in early America.