Evolution and Other Lies 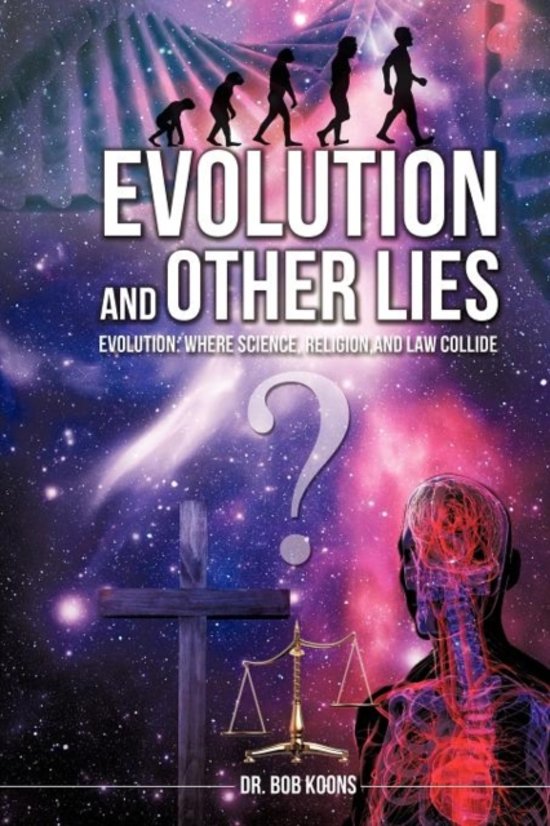 The debate over Evolution vs. Intelligent Design has been raging for a long time. The battle has been fought in three separate arenas: Scientific, theological, and more recently, legal. The combatants in all three arenas have seemingly ignored the other two arenas. This book examines the controversy, for the first time in one place, from all three perspectives. Sound scientific evidence is presented that calls Darwin's theory into serious question. Questions that should be raised in the academic community, but seldom are, are posed. They are fairly obvious questions. How can a person go through twenty years of formal schooling and never hear these questions posed - not once? The question begs to be asked: Why aren't these questions being raised in our schools whenever the theory of evolution is being taught? Let's talk about that. Did you know that the court rulings on the teaching of Evolution vs. Intelligent Design almost completely ignore the science behind the argument? How can that happen? This book takes a closer look at this issue as well as the larger issue of "Separation of Church and State." What role does religion play in all this? The answer might surprise you Are our institutions - legal, educational, media and governmental - being used to enforce the agenda of a religious minority on the majority of our citizens? The answer might make you angry Suppression of a minority by the majority is bad, but suppression of the majority by a minority is much worse - it's the stuff tyranny is made of. Come, let us reason together.
Toon meer Toon minder