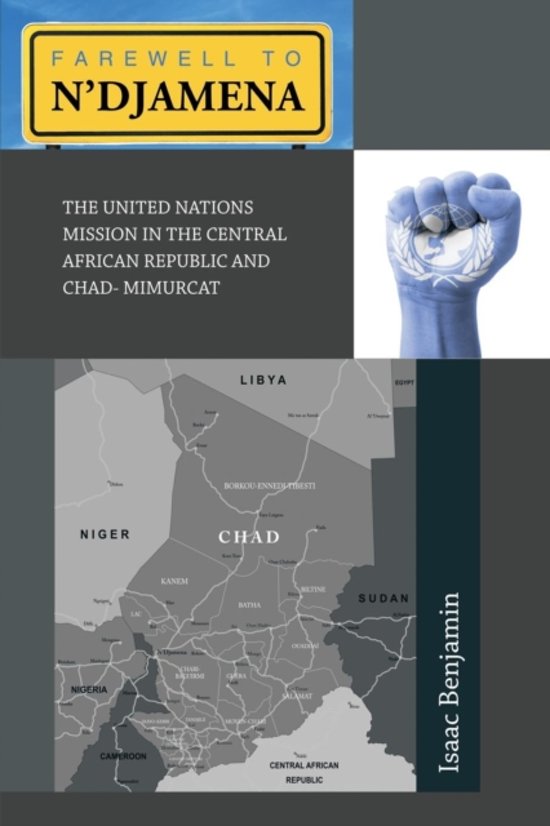 Farewell to NDjamena is a literally classic that carries out a narrative on the United Nation Mission in the Central Africa Republic and Chad (MINURCAT). The book examines the withdrawal of the European Force which gave way to MINURCAT Force activities in the region. Unfortunately one year later, the force was considered not to have attained its Humanitarian Mandate especially as the Presidential election was by the corner. Chad had made peace with the then old Sudan whose President had the ICJ hammer dangling on his neck for war crimes. All effort to get President Idriss Derby of Chad to extend MINURCAT Mandate proved abortive. Subsequently the mission began to wind up gradually. The author is of the view that the numerous political challenges and conflicts in African is caused by the greed of its leaders who have turned the institutions of governance to that of personal gains. Finally, the book will assist the United Nation Secretary General to know the challenges that faced MINURCAT which led to the resignation of the Special Representative of the Secretary General. It is a must read piece.