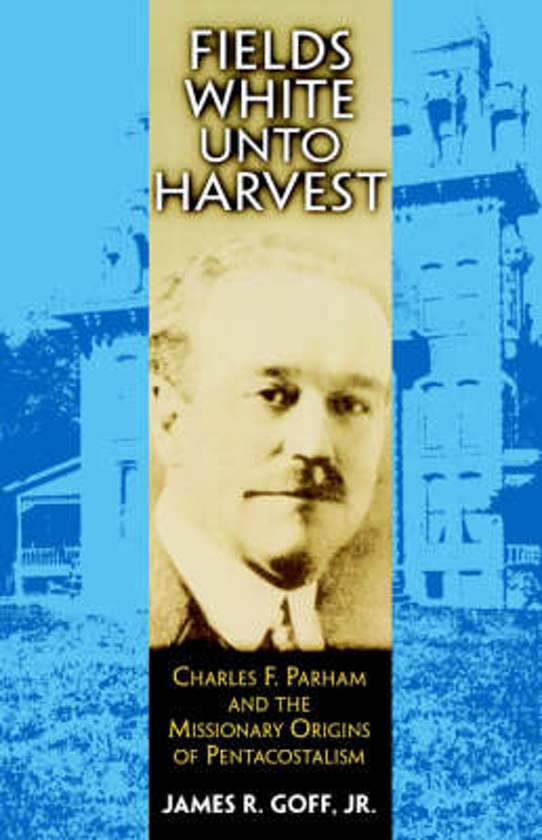 With fifty-one million people worldwide actively worshiping in Pentecostal circles, Pentecostalism is not only the single largest movement in Protestantism, but is arguably the single most important religious movement in modern times. But where did these Pentecostals come from? And how did a movement that began obscurely in turn-of-the-century Kansas come to have so much meaning for so many millions of people? This biographical study of Charles Fox Parham offers a fascinating account of this movement's origins in the American Midwest and of the one man most responsible for giving that movement its identity. An inspired itinerant preacher from the Kansas prairies, Parham pieced together the unique Pentecostal theology and dedicated his short life to spreading his message of divine hope--a message that was to strike a responsive chord in the hearts of a hard-working people discouraged by frequent economic depression. His story is one of both triumph and defeat, the saga of a sickly farm boy who by the age of thirty-three had converted almost ten thousand followers and yet, less than five years later, had fallen into obscurity, his name besmirched by scandal and his leadership repudiated by the very movement he had struggled so tirelessly to inspire. Exhaustively researched, Fields White Unto Harvest is an in-depth study of the sociological significance of the Pentecostal movement, its roots in the evangelical thought of the late nineteenth century, and the several directions of its growth in the twentieth. Through Parham's story, woven into a fascinating narrative by James Goff, we achieve a new understanding of the man behind the movement that would eventually alter the landscape of American religious history.
Toon meer Toon minder