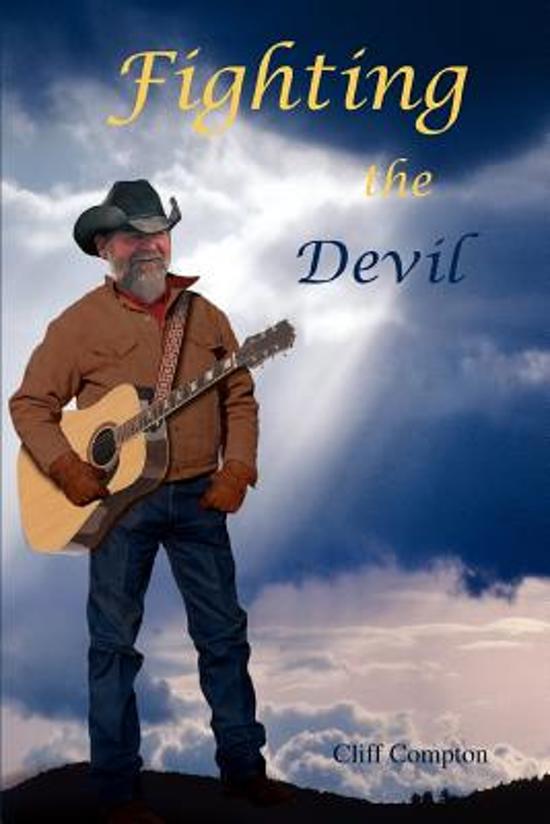 There's a battle going on.


It's true that the devil wears a suit and tie, but don't be fooled, if you watch him long enough, his pants will catch on fire.


There's a battle going on.


There's an angel sitting on one shoulder and a demon sitting on the other, and the one speaks soft and sensibly, the other plays an electric guitar and screams into your ear.


And we all look good on Sunday morning, but sometimes our suits get rumbled and wrinkled in the course of the week, and temptation isn't just an apple on the tree anymore. It's a constant companion, and the road to heaven has more potholes than any preacher will admit to, but that does not change anything. Right is still right, and there's a battle going on. "Fighting the Devil" is one man's trek through the jungle.