Finding Arianna The Story of Nathaniel 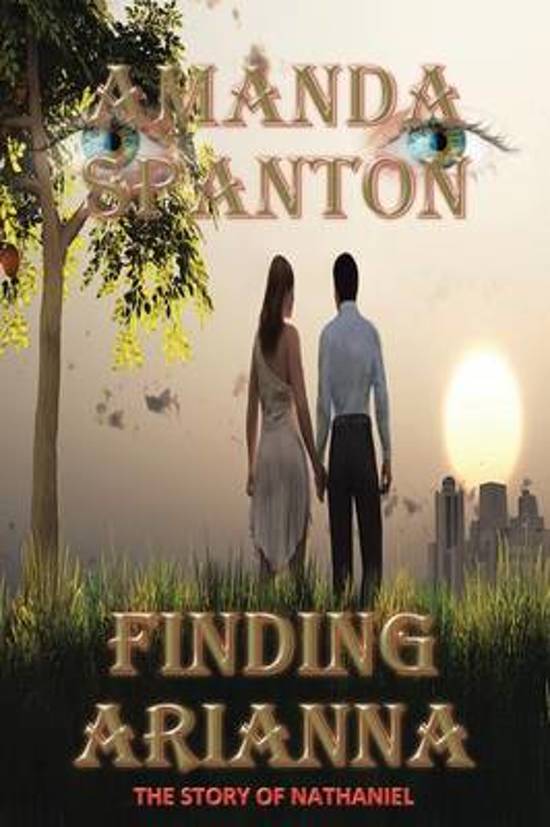 A Love Torn Apart by Centuries Born to nobility, raised by a governess who taught him to think and feel for himself. Forced to push the one he loves away to keep her safe. One fateful night will tear them apart. After being given the gift of immortality, Nathaniel never gave up the hope that he would find his beloved Arianna again. But how many times can he watch her be ripped away from him because of her status in life before giving up that hope hes clung to for so long? Could Fate be so fickle and punish him in such a way? Ari watched a man walk into her life baring a striking resemblance to the man thats plagued her dreams since she was a young girl. Though she has never clearly seen her dream mans face, her heart tells her hes the one she been waiting for. But is she willing to love the real man as much as she has grown to love her dream man?