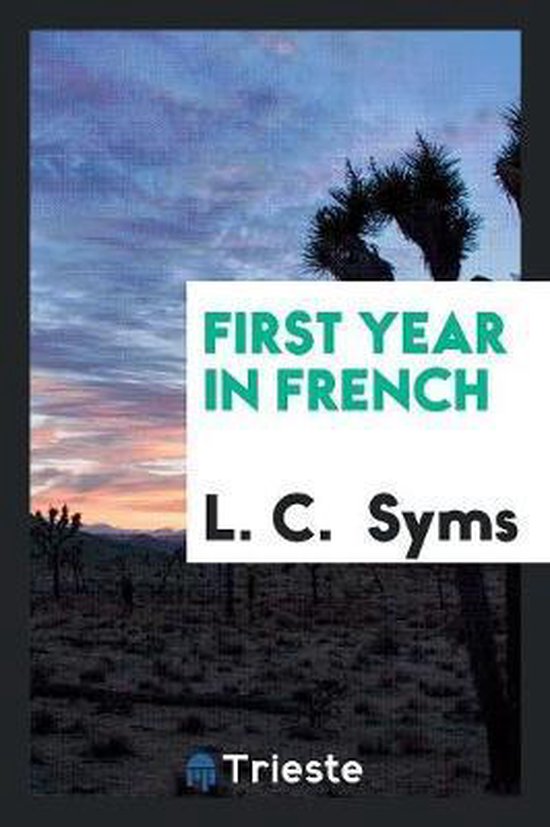 From the author's PREFACE.
This book is intended for the use of children. In writing it, the author has aimed to ally two contending systems of teaching languages, one of which is known as the Natural or Conversational Method, the other as the Translation Method, with the regular teaching of grammar.
It may be used as follows: —
The first ten lessons are object lessons, the vocabularies of which contain only names of objects found under the eyes of children, in any schoolroom, or easily at hand. These vocabularies are generally divided into several parts, each of which contains words or model sentences, and corresponds to one of the exercises that follow.
The teacher, taking each part of the vocabulary separately, and making or asking the children to make suitable movements, first speaks alone, then makes the children repeat, and writes on the blackboard what has just been said. Finally, when he has made everything in that part of the vocabulary clear for his pupils, he begins a conversation with them, and multiplies his questions until all have answered satisfactorily. It is then only that the pupils open their books, read the same part of the vocabulary, translate it into English, and do the exercises which correspond to it.
The author, far from condemning entirely the use of English in teaching French to English-speaking children, has given an English translation of the vocabularies, and has introduced into his method English exercises to be translated into French. He is also of opinion that, whenever a short explanation in English appears to be necessary, it is perfectly right to use this means, as the most rapid and natural one.
From the eleventh lesson the pupils begin the reading of short texts and stories, which are not translated into English. In reading them, the teacher should proceed very slowly, ascertaining that all understand and read correctly, asking them all the questions the subject may suggest, and frequently inviting them to question him in their turn. The exercises should always be prepared in the classroom, before being written by the children alone.
As for the ''Legons de Choses,'' the teacher is not supposed to confine himself to the few lines written on the subject. These should be considered only as a brief outline, which may be developed according to the age and knowledge of the pupils. The latter will find at the end of the book French-English and English-French vocabularies, which contain not only the words, but also all the idiomatic expressions used in the texts.
Toon meer Toon minder