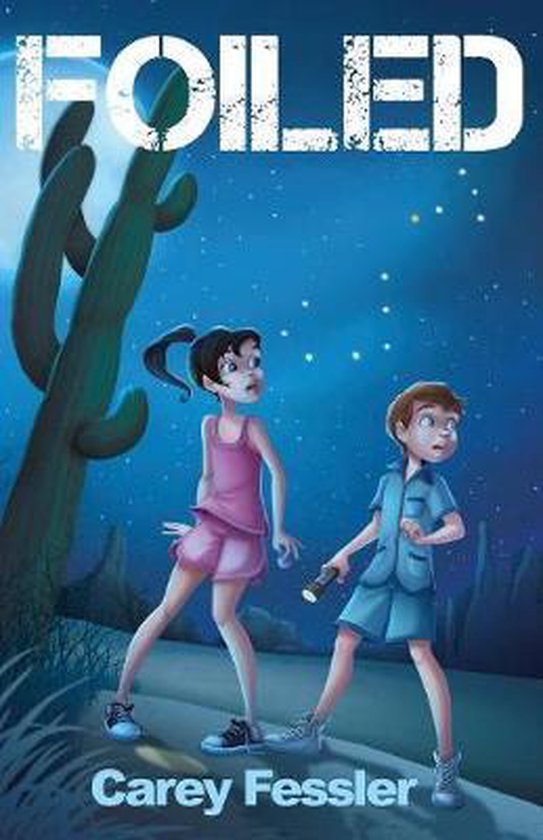 
It's 1947 on a U.S. Army base near Roswell, New Mexico, and eleven-year-old Kate's friend and neighbor, Billy, shows her a secret. A CIA agent arrives at Billy's house, to recover the Top Secret items, and threatens the family, warning them to never talk about the incident-ever Special Agent Falco informs them of their sudden reassignment to Germany. Billy, not wanting to move to Germany or return his treasures, begs Kate for help. Feisty and fiercely loyal, she agrees to hide him. Thus begins a most unusual road trip in which the two friends use their wits, their knowledge of the terrain and geography around the base, and sheer determination to evade capture. Kate must also reach her grandfather, more than two hundred miles away, and warn him how the secret poses a dangerous threat ... to anyone involved. Their race has begun, and there's no turning back.
Toon meer Toon minder