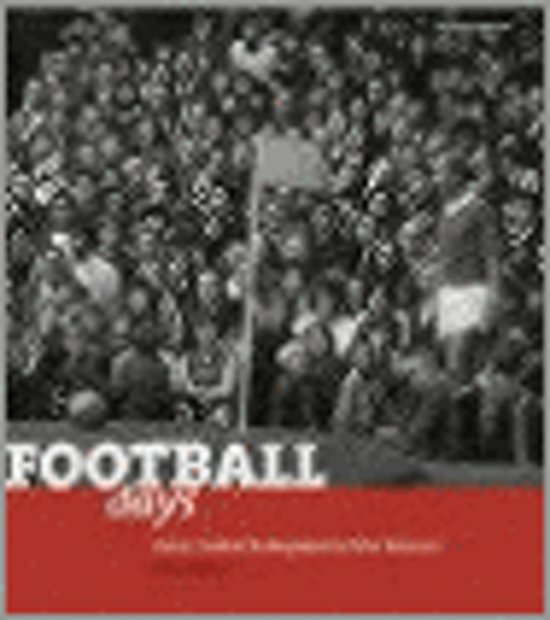 A definitive photojournal of soccer culture in the modern era! Peter Robinson is considered one of the great soccer photographers of our time, and for over 30 years he has developed a reporting style that's unique, informed, and questioning. For that reason, he has enjoyed unprecedented access to the game's most legendary figures and events--even during private moments in the dressing room and at home. Robinson's idiosyncratic perspective--and thrilling images of rawness and honesty--are showcased in eight chapters, each focusing on a distinctive element of the sport. Among the memorable pictures: a touching memorial to Colombian player Andres Escobar, murdered after he accidentally scored a goal against his own team; the VIP area at the 1994 World Cup Final in Los Angeles; and tense Manchester United fans watching a crucial, final match.