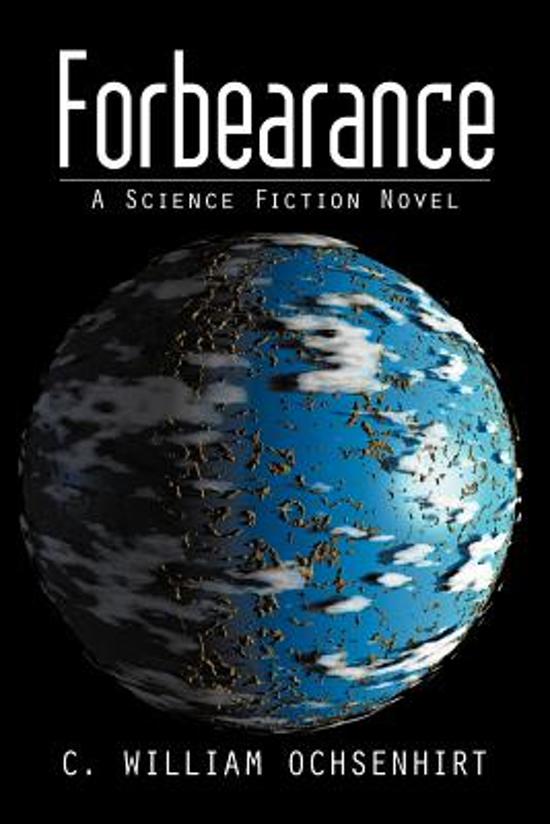 It is 2065 and Earth continues its downward spiral. It is more polluted, overcrowded and, most of all, more desperate. Then Charley shows up in an alien spaceship and o?ers an escape: a chance for a new life on a new world, in a colony currently under construction.


Everyone is skeptical. Who is this guy who claims to be just an ordinary man? How did he come to possess such a ship? Just what is the deal here? Is the offer for real?


It is, but of course theres a catch; there is always a catch.


This is the story of that colony and what Charley did to earn it, what consequential task he undertook for an alien species that resulted in being rewarded with an entire planet. That part of the tale is not so pretty. It is also, however, a story about interstellar love, of the romance between Charley and the beautiful Clarity of Purpose, human but not of Earth. She, at least, is far more appealing.


Primarily, this is the story of one mans indomitable will and the consequences of his personal desperation. Possible annihilation of the human race was merely an unforeseen consequence.


That could not possibly happen, could it?