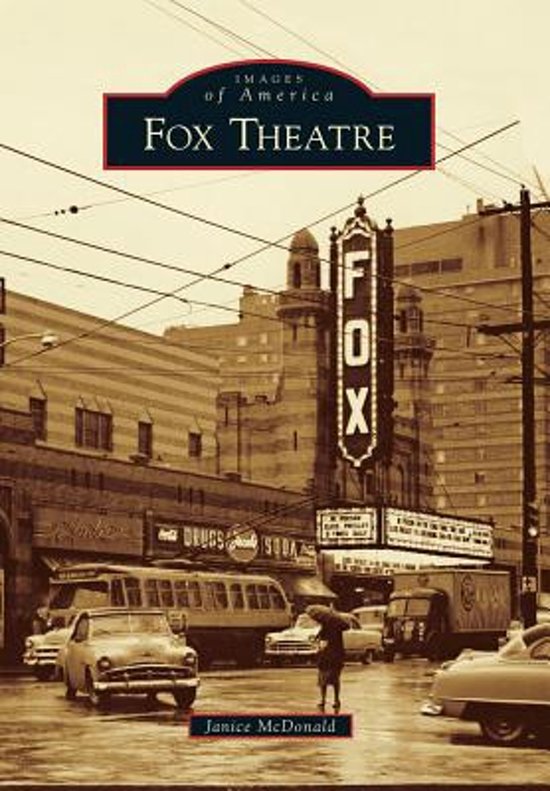 Even beyond Atlanta, this amazing, Moorish-style icon is known by most not by its legal name, the Fox Theatre, but as the "Fabulous Fox." Constructed in the late 1920s as a temple for the Yaarab Shrine, the imposing yellow-brick building was designed to "out Baghdad Baghdad" in its elaborate Middle Eastern appearance. But the onion-domed exterior with its faux prayer towers is nothing compared to the elaborate interior. Movie mogul William Fox leased the auditorium from the Shriners in 1929, transforming it into a movie palace like no other. The theater became a place of spectacular premieres and world-class performances until changing times threatened its very existence in the 1970s. The campaign to "Save the Fox" proved more dramatic than some of the performances that graced Fox's own stage. Today, the Fabulous Fox is one of Atlanta's best-known and most cherished landmarks.
Toon meer Toon minder