Fragments of a Faith Forgotten 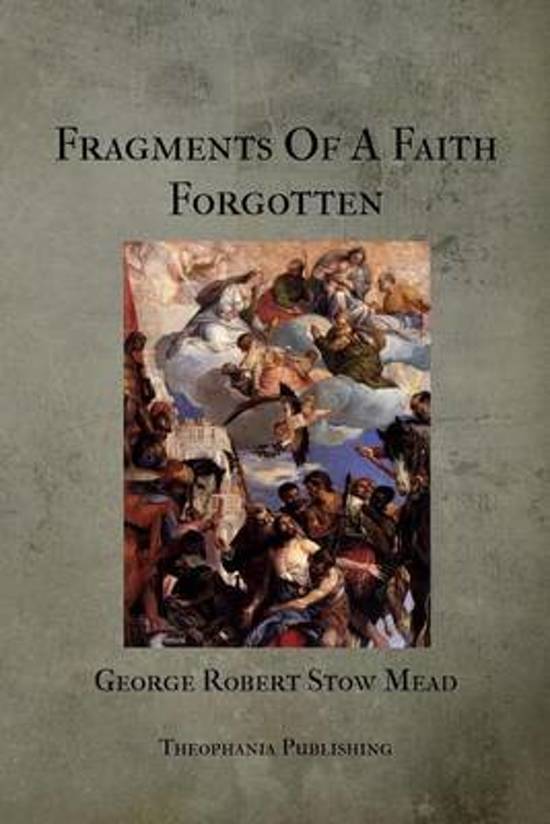 MYSTERIOUS Time is once more big with child and labouring to bring forth her twentieth babe, as theWestern world counts her progeny; for, according to the books, just nineteen children of her centenarian brood have lived and died since He appeared to whom all Christians look as Teacher of the Way to God. The common conscience of the General Church flows not only from the fact that all believe He is the Teacher of the Way, but from the faith, He is that Way itself. This is the common bond of Christians the world over, and this has been the symbol of their union throughout the centuries. Some nineteen hundred years ago the Illuminator appeared and light streamed forth into the world--such is the common creed of the adherents of the great religion of the Western world.