Fragments Past and Present in Chaucer and Gower 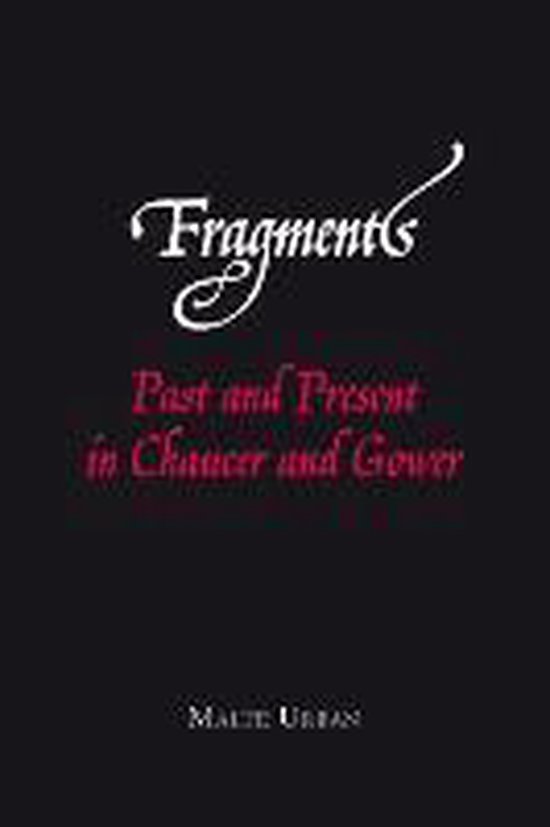 This book examines the ways in which Geoffrey Chaucer and John Gower appropriated their sources, paying particular attention to the theories of history and political agendas informing these appropriations, The study offers comparative readings of Chaucer's and Gower's works, framed by a concern with twentieth-century theories that explore the limits of historicist and deconstructive readings of late medieval texts, Starting with Gower's Vox Clamantis, the chapters offer largely chronological readings of texts such as Chaucer's dream visions, Troilus and Criseyde, the Tale of Melibee and the Physician's Tale, and a selection of tales from Gower's Confessio Amantis. The querying historicism pursued in these readings offers a new way of considering late medieval literature, focusing on close-reading and a dialogue between medieval and post-medieval cultural discourses.
Toon meer Toon minder