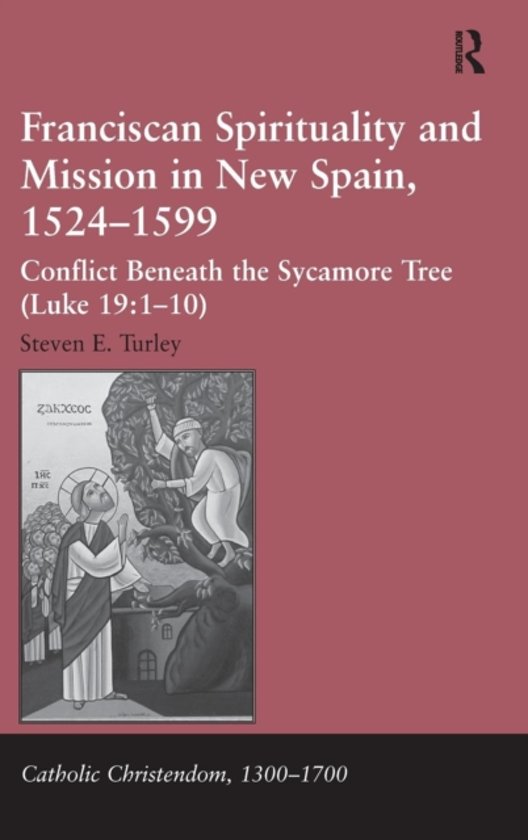 Franciscans in sixteenth-century New Spain were deeply ambivalent about their mission work. Fray Juan de ZumA!rraga, the first archbishop of Mexico, begged the king to find someone else to do his job so that he could go home. Fray Juan de Ribas, one of the original twelve 'apostles of Mexico' and a founding pillar of the church in New Spain, later fled with eleven other friars into the wilderness to escape the demands of building that church. Fray JerA(3)nimo de Mendieta, having returned from an important preaching tour in New Spain, wrote to his superior that he did not want to enlist again, and that the only way he would return to the mission field was if God dragged him by the hair. This discontent was widespread, grew stronger with time, and carried important consequences for the friars' interactions with indigenous peoples, their Catholic co-laborers, and colonial society at large. This book examines that discontent and seeks to explain why the exhilaration of joining such a 'glorious' enterprise so often gave way to grinding discontent. The core argument is that, despite St. Francis's own longing to do mission work, his followers in New Spain found that effective evangelization in a frontier context was fundamentally incompatible with their core spirituality. Bringing together two streams of historiography that have rarely overlapped - spirituality and missions - this book marks a strong contribution to the history of spirituality in both Latin America and Europe, as well as to the growing fields of transatlantic and world history.
Toon meer Toon minder

Franciscan Spirituality's strengths lie in its explication of the transformation of the Franciscan Order in the Americas in the sixteenth century, its focus on the tension between spirituality and mission, and its ability to migrate between two scales of analysis: the history of individual Franciscans and the history of the order. Turley makes good use of Pierre Bourdieu's notion of habitus to assist his approach. This conceptual framework and the coherence and consistency of these three themes make the book a concise and original contribution to the history of the Franciscan order.' Sixteenth Century Journal 'Turley provides a well-written account that demonstrates the impact missionary work had on the spiritual life of the Franciscans. Employing well-known sources and events in new ways to expose diversity and conflict, Turley's work encourages readers to consider the impacts of evangelization beyond the natives to include the Franciscans charged with their conversion.' American Historical Review 'Franciscan Spirituality and Mission in New Spain contributes a vital facet to the study of Franciscan missionaries in early colonial Mexico, and presents an essential chapter in the global history of the Franciscan order. Turley's insightful and well-researched study provides valuable insight into the spiritual conflicts that framed the Franciscan attitudes toward the mission enterprise. As a study of how Franciscan spirituality influenced mission politics at both a colonial and imperial level, it will be of particular interest to scholars of sixteenth-century Mexico, early modern missions, and Franciscan history.' Renaissance Quarterly
Toon meer Toon minder