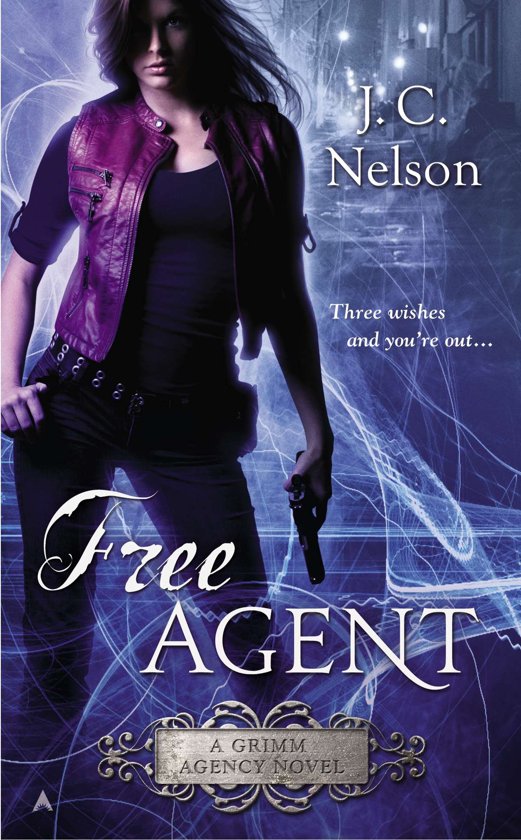 When it comes to crafting happily-ever-afters, the Agency is the best in the land of Kingdom. The Fairy Godfather Grimm can solve any problem?from eliminating imps to finding prince charming?as long as you can pay the price?

Working for Grimm isn’t Marissa Locks’s dream job. But when your parents trade you to a Fairy Godfather for a miracle, you don’t have many career options. To pay off her parents’ debt and earn her freedom, Marissa must do whatever Grimm asks, no matter what fairy-tale fiasco she’s called on to deal with.

Setting up a second-rate princess with a first-class prince is just another day at the office. But when the matchmaking goes wrong, Marissa and Grimm find themselves in a bigger magical muddle than ever before. Not only has the prince gone missing, but the Fae are gearing up to attack Kingdom, and a new Fairy Godmother is sniffing around Grimm’s turf, threatening Marissa with the one thing she can’t resist: her heart’s wishes.

Now Marissa will have to take on Fairies, Fae, dragons, and princesses to save the realm?or give up any hope of ever getting her happy ending?
Toon meer Toon minder