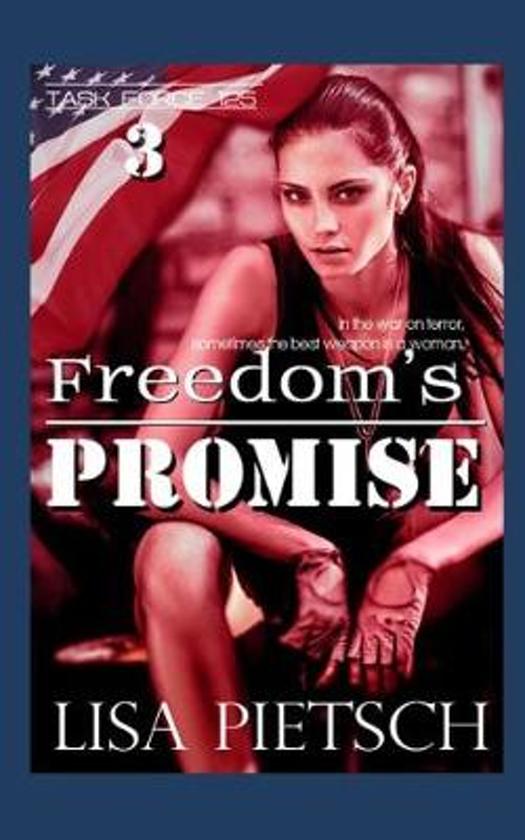 Book 3 in the Task Force 125 seriesWhen a CIA operative is captured nobody is ever sent to save him. Seasoned paramilitary operative Vince Hennessee knew the risks but the only way he could move on with the life he had planned with Sarah Stevens was to put down Nikolai Federov once and for all. What he didn’t expect was that Nikolai would find him first. Now it is up to Sarah and the rest of the American Swift team from Task Force 125 to find Nikolai and put together an armed strike force that can take out the Russian and rescue Vince before it is too late.