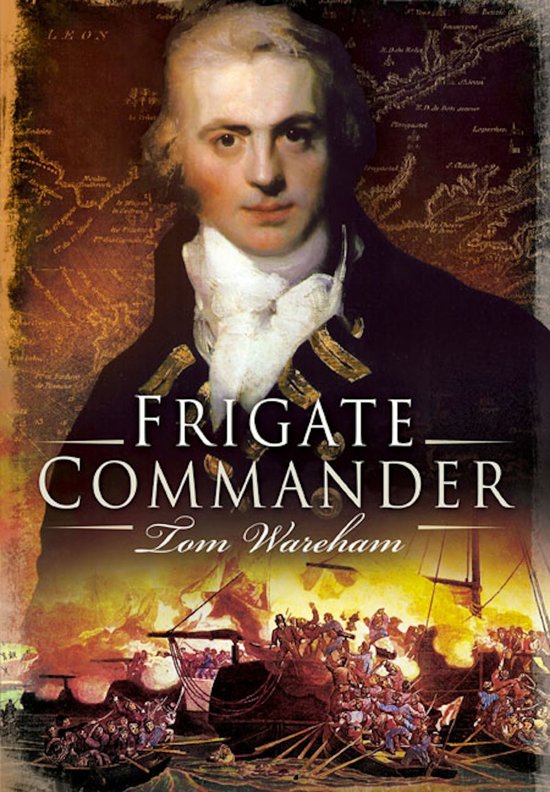 Frigate Commander is based on the private journal of Lieutenant - and then Captain - Graham Moore, a naval officer serving during the Revolutionary and Napoleonic Wars. Moore's journal gives a unique and detailed account of what life was like for a serving naval officer. In particular it reveals the problems an officer had in managing the crew of a frigate, maintaining discipline and turning his ship into an efficient man of war.


Moore was one of the navy's "star captain', serving continuously as a frigate commander between 1793 and 1804. His early career took him to Newfoundland, and then, as a captain, he served with Sir William Sidney Smith's squadron operating on the north coast of France. He was present during the Naval Mutiny at Spithead in 1797, and helped to destroy the French fleet off Ireland in 1798. His most famous action occurred in September 1804, when his squadron engaged and captured a Spanish frigate squadron carrying a fortune in treasure. The following year his frigate, HMS Indefatigable, was involved in the opening of the Trafalgar campaign.