From and to Friends, Loves and Peace Corps 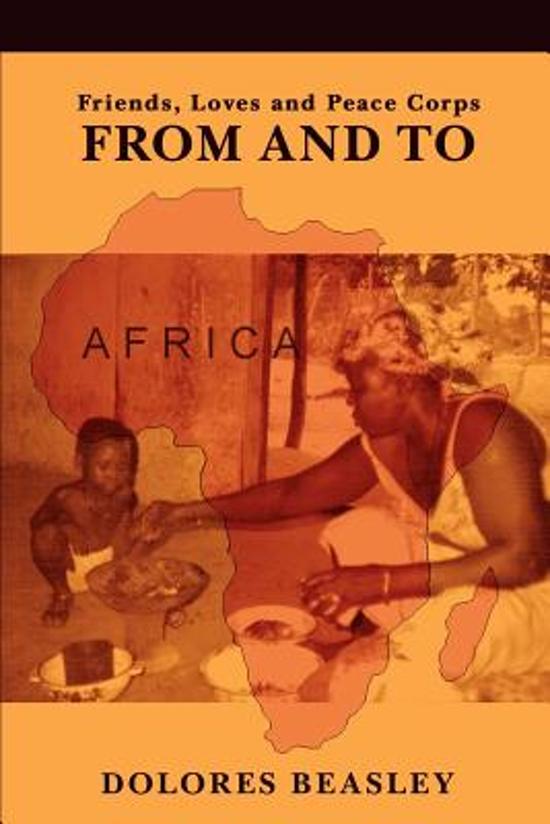 She's a nave, middle-class Black-American battling rats in Africa and having an affair with a cute but dumb white Peace Corps volunteer. He's a budding Minneapolis journalist with a fixation for sleazy movies and tasteless TV. Then there's Susan-an outspoken, fiercely loyal, recent college grad whose fianc is quite possibly gay. It's the mid-1980s. Reagan is still the ''Teflon'' president. America's watching ''Dynasty,'' ''That's Incredible,'' and ''Falcon Crest.'' Everyone's dancing to Michael Jackson's ''Thriller.'' Joan Rivers is Johnny Carson's favorite guest host and the general public is just beginning to learn of AIDS. If you're African-American, white, male, female, gay or straight, this touching, funny coming of age memoir told through highly entertaining and poignant letters from and to West Africa, Minneapolis, Chicago and Kansas City will touch your soul. ''From and To'' provides a candid account of Peace Corps life as it celebrates the collective experience of growing up in the eighties.