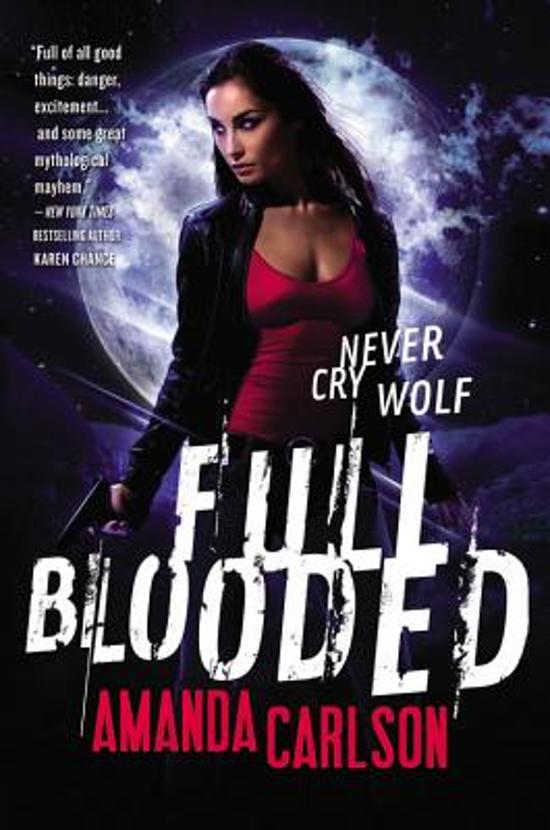 It's not easy being a girl. It's even harder when you're the only girl in a family of werewolves. But it's next to impossible when your very existence spells out the doom of your race... Meet Jessica McClain -- she just became part of the pack.


In the vein of Kelley Armstrong and Patricia Briggs, a new urban fantasy that rewrites the werewolf myth...