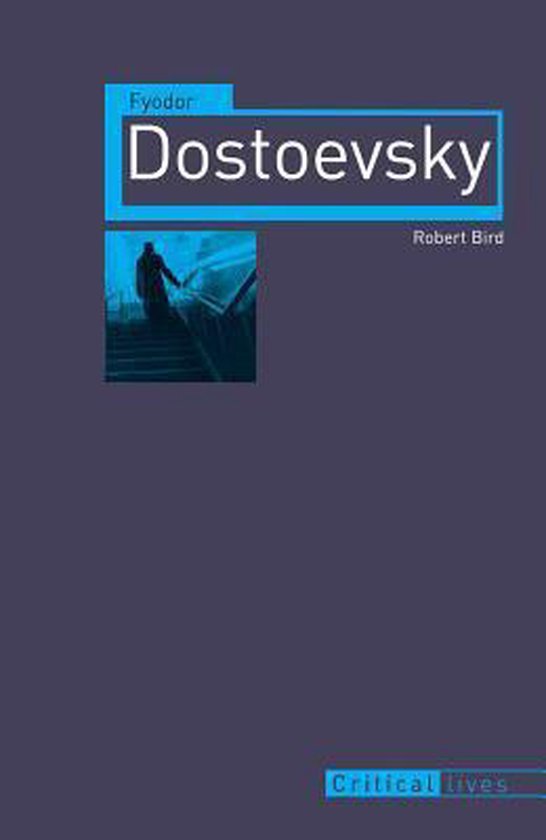 If it is true that great art comes from great suffering, then the art of Fyodor Dostoevsky (1821 - 81) must be truly great indeed. The second of seven children, he developed epilepsy and was ruled over by a drunken, violent father. From this harsh childhood, to his brief forays in the army, through the years of exile and imprisonment in Siberia, Dostoevsky's troubled life shaped his character and art in profound ways. Robert Bird traces Dostoevsky's path from a political revolutionary to one who fought his battles through the printed word. Bird describes how Dostoevsky came into contact with the poor and oppressed who attended the Mariinsky Hospital for the Poor in Moscow, where his father practiced medicine, and how Dostoevsky was to champion the downtrodden throughout his career. He outlines the years Dostoevsky spent in prison after his arrest and near-execution in 1849, and how these experiences, in combination with his difficult childhood, epileptic seizures, religious and political views, contributed to the writing of acclaimed novels such as Crime and Punishment (1867). The author also describes how Dostoevsky's craving for social justice and 'quest for form' spurred his literary achievements. Writers such as Ernest Hemingway, James Joyce and Virginia Wolfe admired and praised Dostoevsky, and he is often acknowledged as one of the pre-eminent psychologists in literature - the parricide in The Brothers Karamazov even attracted the attention of Sigmund Freud. Fyodor Dostoevsky will fascinate all lovers of literature and Russian history.
Toon meer Toon minder