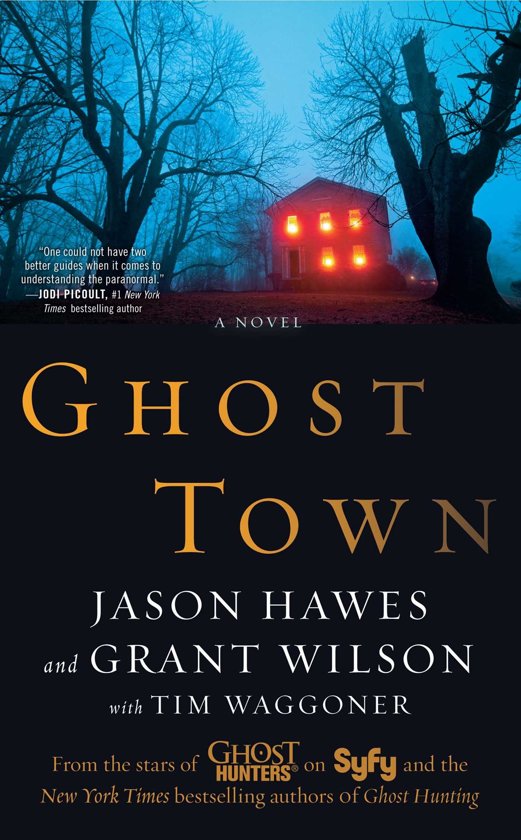 From the stars of the SyFy network's popular show Ghost Hunters, the second novel in a new spine-tingling supernatural series. WELCOME TO EXETER, THE MOST HAUNTED TOWN IN AMERICA, thanks to a deadly flood that unleashed an army of ghosts decades ago. And when ghost trackers Amber, Drew, and Trevor attend a conference during Exeter's spookiest week of the year, the ghouls grow restless. First, an innocent bookstore worker is mysteriously killed, setting off a string of strange deaths that point to a shadowy spirit known as the Dark Lady. With a paranormal revolution ensuing, the team must stop the twisted bloodbath. But a past horror involving the death of a former teammate has them spinning faster than a specter in a storm, especially when they learn that it's his ghost who awakened the Dark Lady. Now, with their lives on the line and the entire town at stake, the three must decide whether to trust the spirit of their old friend or to finally put a stake through his heart.
Toon meer Toon minder