Ghosts of the Empire 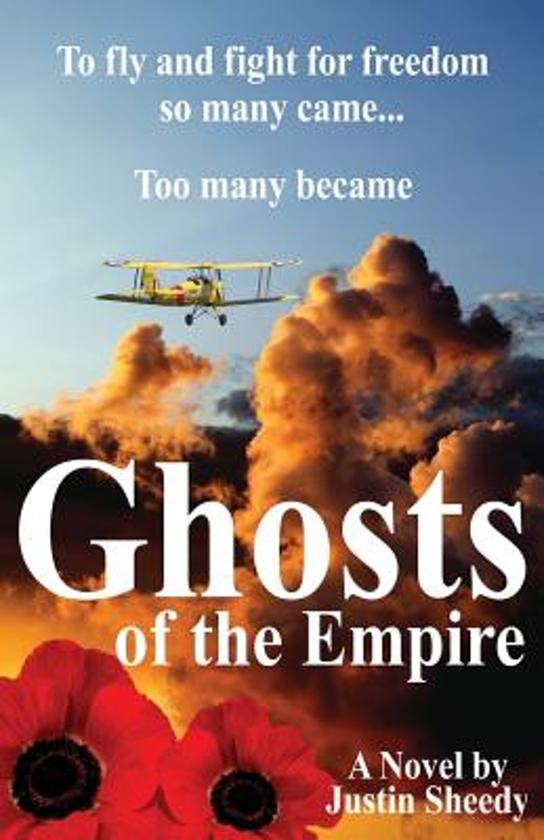 As the storm of World War II breaks, Mick O'Regan is a peaceful Sydney working-class boy. Yet he and the shining youth of his generation are cursed to enter a world of high-speed life and death. Like first-time Aussie backpackers they cross the planet to save the British Empire, their job on arrival the most dangerous of the War: flying for Royal Air Force Bomber Command. Based on a true Australian war story only now being brought to life by author Justin Sheedy's vivid historical fictions, ''Ghosts of the Empire'' is also a story of young people living life to the full while they can - in a blacked-out world where dance partners, sex and death flow in equal abundance. Though standing on its own as the white-knuckle excitement saga that it is, ''Ghosts of the Empire'' is the much-anticipated sequel to ''Nor the Years Condemn'', Sheedy's highly acclaimed story of shining young men destined never to grow old. 'Ghosts', it is said, are the spirits of those who die violently, tragically, or when ripped from life too young. ''Ghosts of the Empire'' is their story.
Toon meer Toon minder