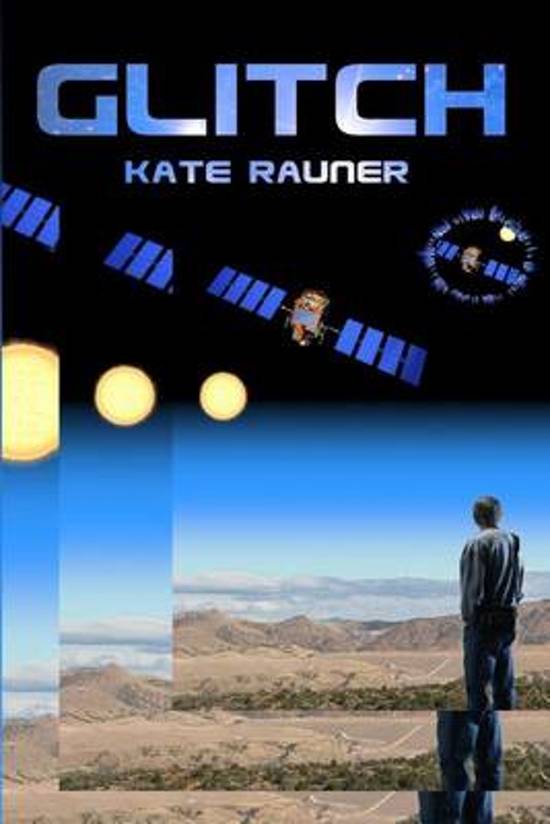 What does the 21st century hold for us? Find out here, with Kate's predictions surrounding a story of one fantastic discovery. Stretching from advances within our grasp, like self-driving cars and a private space industry, to rewilding a depopulated prairie with cloned mammoths, you'll glimpse a future rooted in today's science.

At Spaceport America, routine calibrations on a spacecraft lead mission controller Rob Shay to an incredible glitch in space which opens a path to an unknown star system.

Rob must convince his client to divert to a new mission - creating a sentry at the glitch before it's lost among the solar system's uncataloged asteroids.

Not everyone wants to see humanity travel beyond Earth, governments try to claim the mission, and business concerns derail exploration. Rob struggles to stay with his mission, but when bigger problems rock the nation, he and his friends worry about staying employed. Along the way, share social changes with Rob, from binge-watching his favorite entertainment to an all-religions mall. At least Rob gets some sympathy from his ex-girlfriend who runs a telescope-for-hire business. Too bad she's in Australia. Join Rob in our near-future - today.
Toon meer Toon minder