Globalized Islam The Search for a New Ummah 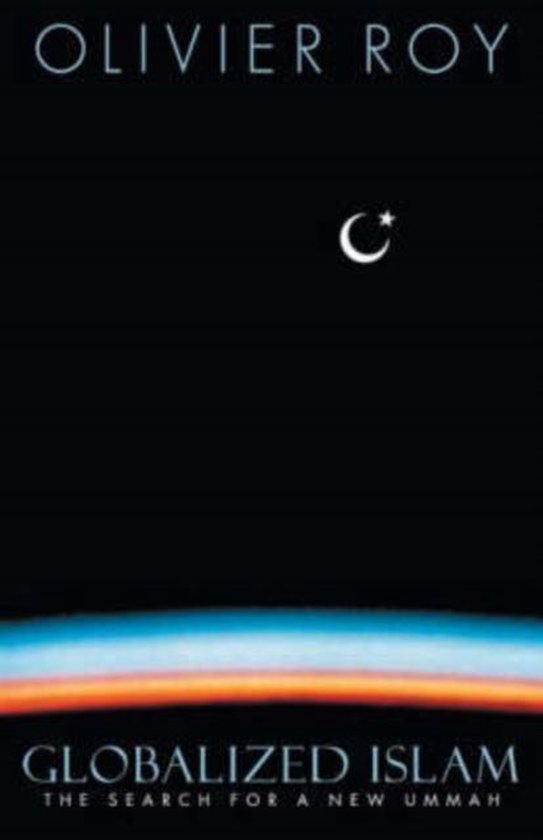 The spread of Islam around the globe has blurred the connection between a religion, a specific society, and a territory. One-third of the world's Muslims now live as members of a minority. At the heart of this development is, on the one hand, the voluntary settlement of Muslims in Western societies and, on the other, the pervasiveness and influence of Western cultural models and social norms. The revival of Islam among Muslim populations in the last twenty years is often wrongly perceived as a backlash against westernization rather than as one of its consequences. Neofundamentalism has been gaining ground among a rootless Muslim youth-particularly among the second- and third-generation migrants in the West-and this phenomenon is feeding new forms of radicalism, ranging from support for Al Qaeda to the outright rejection of integration into Western society. In this brilliant exegesis of the movement of Islam beyond traditional borders and its unwitting westernization, Olivier Roy argues that Islamic revival, or re-Islamization, results from the efforts of westernized Muslims to assert their identity in a non-Muslim context. A schism has emerged between mainstream Islamist movements in the Muslim world-including Hamas of Palestine and Hezbollah of Lebanon-and the uprooted militants who strive to establish an imaginary ummah, or Muslim community, not embedded in any particular society or territory. Roy provides a detailed comparison of these transnational movements, whether peaceful, like Tablighi Jama'at and the Islamic brotherhoods, or violent, like Al Qaeda. He shows how neofundamentalism acknowledges without nostalgia the loss of pristine cultures, constructing instead a universal religious identity that transcends the very notion of culture. Thus contemporary Islamic fundamentalism is not a single-note reaction against westernization but a product and an agent of the complex forces of globalization.
Toon meer Toon minder

Originele Titel
Globalized Islam: The Search for a New Ummah