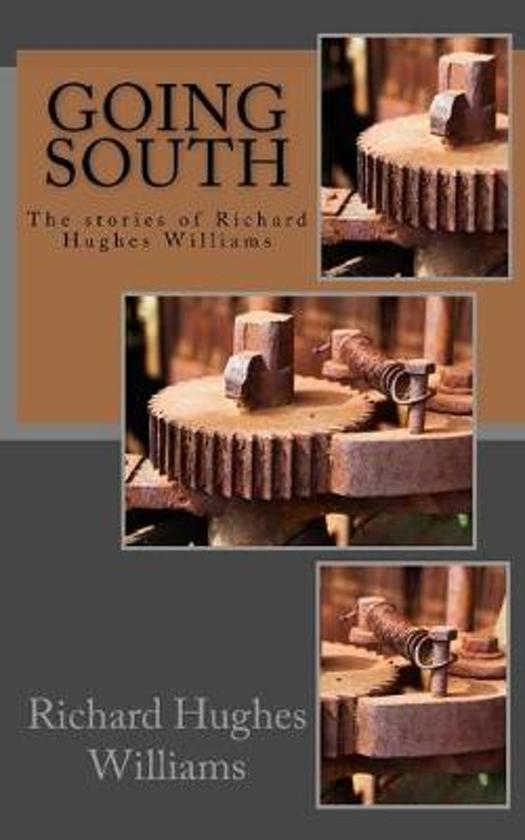 Set in the North Wales slate quarries at the end of the nineteenth century, these stories represent a time of unparalleled cultural wealth and economic hardship. With a simplicity that belies their emotional impact, they depict the quarrymen united by humour and friendship against the oppression and upheaval of their time.

Richard Hughes Williams, nicknamed Dic Tryfan (1878-1919), was proclaimed as a Welsh Gorky in his day, but only now has a body of his work been translated. A liberal, a secularist and an internationalist, he yet depicts his compatriots with loyalty, with humour and with never-failing compassion.

Richard Hughes Williams (also known as Dic Tryfan; b. Rhostryfan, Gwynedd, 1878; d. Tregaron, Ceredigion, 1919) was a writer and journalist and an early innovator and populariser of the short story in Welsh. His short stories were published in a range of Welsh magazines and newspapers during his lifetime, and in two volumes of short stories,Straeon y Chwarel (Cwmni y Cyhoeddwyr Cymreig, 1914) and Tair Stori Fer (Hughes a’i Fab, 1916). A collection of his work,Storïau Richard Hughes Williams, was published posthumously (Cardiff: Hughes a’i Fab, 1932/1994); while an individual short story, ‘Yr Hogyn Drwg,’ was translated by Dafydd Rowlands as ‘Good-for-Nothing,’ and appears in Alun Richards (ed.),The Second Penguin Book of Welsh Short Stories (Harmondsworth: Penguin, 1994).

Rob Mimpriss is the author of three short-story collections, Reasoning,For His Warriors and Prayer at the End, and the translator of Going South: The Stories of Richard Hughes Williams. His recent short fiction has been translated into Arabic by Hala Salah Eldin for an anthology of fiction published by Albawtaka, Cairo, and has been short-listed for the Rhys Davies Prize. He has published criticism and reviews of Raymond Carver, Richard Ford, Robert Olmstead and others forNew Writing, New Welsh Review and elsewhere. In 2011 he was elected to Membership of the Welsh Academy, in recognition of his contributions to Welsh writing. He lives at http://www.robmimpriss.com and in Bangor.

Cockatrice Books (http://www.cockatrice-books.com) brings you new and classic translations of Welsh literature, and original Welsh fiction. No money is spent on advertising. Reviews, shares and recommendations are greatly appreciated.

The purchase price includes the ebook version available from the translator's website. You will need the paperback to hand to prove that you have bought the book. All Cockatrice's books are published by CreateSpace Independent Publishing Platform using print-on-demand technology. Createspace binding is neat, and the pages are clean, though the density of the print may be low. All books are covered by CreateSpace's warranty, and Cockatrice is grateful to readers who report defective manufacture to their supplier.
Toon meer Toon minder