Goodbye to Beekman Place A Novel 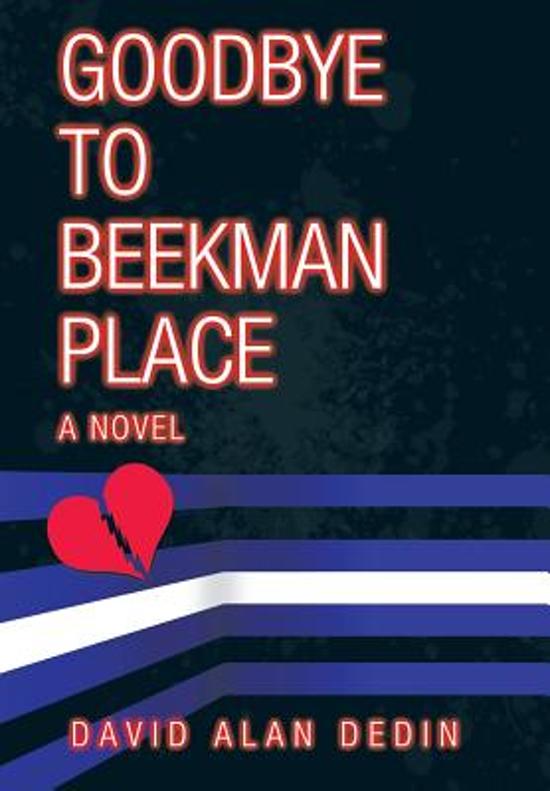 
On a cold night in 1980, a young gay man is murdered in the old Beekman Place Hotel in Peoria, Illinois. The crime is brutal and sexual, and the killer left behind two clues that seem to have traveled through time: Coca Cola from 1902 - made with cocaine instead of caffeine - and Mrs. Winslow's Soothing Clove Cigarettes, a brand defunct since 1898. With no witness to the crime and no match to fingerprints, the murder remains unsolved.
Twenty-seven years later, Frankie Downs - a writer for OldPlaces Magazine - travels from Chicago to Peoria to research Beekman Place's nefarious past. That evening, Downs hits it off with a young gay tenant and a consensual S&M encounter ensues. When Frankie leaves for Chicago in the wee hours, the boy is still alive. But the following morning, the young man is found dead, in the same style, at the same hotel, and with the same clues as 27 years before. Unfortunately for Downs, in addition to being a suspect today, his fingerprints also match the 1980 crime...but he is not the killer.
Detective Kellie Hogan knows that Beekman Place hides a dangerous secret. The hotel is the key to a growing series of murders within the gay leather community, and her investigation reveals an ominous connection that's driving the actions of everyone around her.
But something is very wrong.
Kellie realizes that in order to stop the present day killer, she must journey deep into the hotel's sordid past to reveal a secret that's been hidden in plain sight from the moment Frankie Downs began to write his story.
And it all revolves around the search for a single missing man...
Toon meer Toon minder