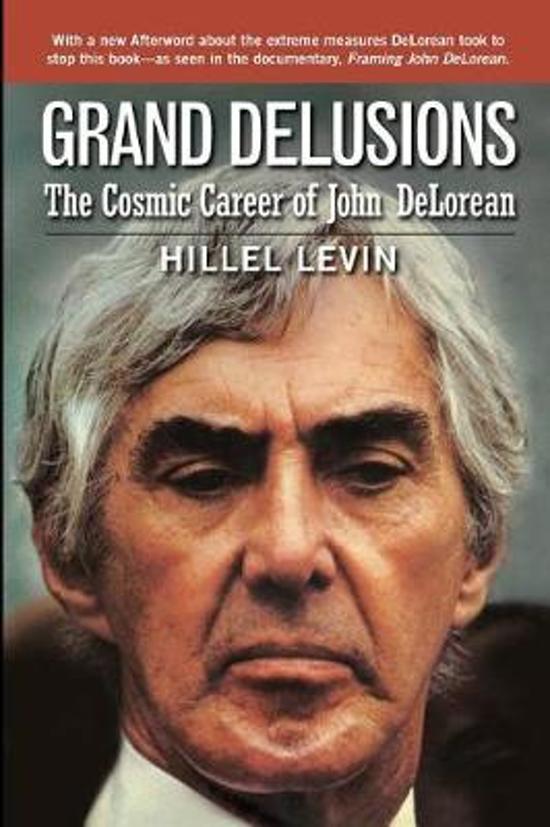 When in October 1982 the flamboyant auto executive John DeLorean was arrested for possession of over sixteen million dollars' worth of cocaine, the world was aghast and fascinated. Few stars had shone more brightly than his: he was an "A" student who didn't need to crack a book, a brilliant engineer renowned for saving Pontiac, a visionary entrepreneur who shot to the top of GM and then left it behind, a reputed Hollywood swinger, and a charismatic millionaire who seemed to care about the little people who worked for him. But there was a darker side to the De Lorean story, a side that more and more clouded his life, until he was forced into what most believe was a last desperate attempt to save the two-year-old auto factory in Northern Ireland and its startling gull-winged stainless steel cars. From the shattered fragments of De Lorean's deeds and delusions, investigative journalist Hillel Levin―who began to look closely at the truth behind the image a year before anyone else did―has pieced together a fascinating picture of the man behind this contemporary myth. Through meticulous research and interviews with the players in De Lorean's inner circle, Levin tracks the court cases and controversy that accompanied his ascent, disentangles his convoluted and bizarre business schemes, and reconstructs the saga of the dream car that became his worst nightmare.
Toon meer Toon minder