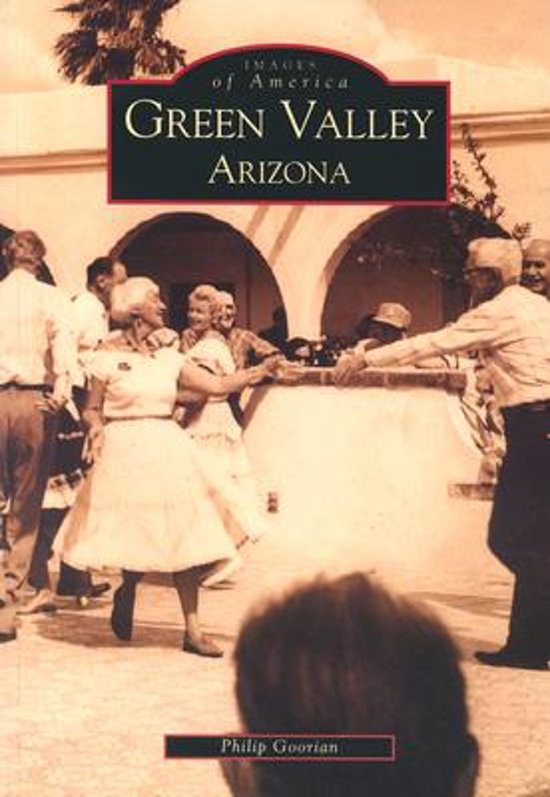 Called one of the top 20 retirement communities in the United States, Green Valley is a place of tiny towns, old ranches, extinct and extant mines, and ghost towns. Captured here in over 200 images is the history of Green Valley, chronicling the life of the community from social, political, economic, and geographic perspectives. Located in Arizona's Sonoran Desert just south of Tucson, the region where Green Valley lies has been centuries in the making. The pioneers and explorers who arrived and left their mark included Jesuit and Franciscan missionaries, Spanish colonists and warriors, ranchers and desperados, land speculators and prospectors, and Mexicans and Anglo-Americans. Established as a retirement community in 1964, the town was barely a dot on the Arizona map; today almost 20,000 residents call it home. This pictorial tribute covers not only the history of Green Valley, but also delves into the past of the Santa Cruz River Valley, featuring images from the Arizona Historical Society, the Farmers Investment Company, the Green Valley News & Sun, and local residents.
Toon meer Toon minder