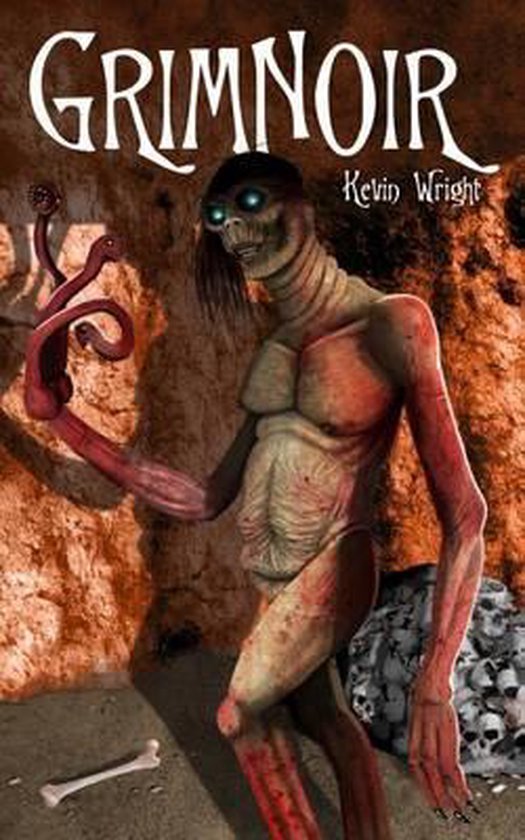 Enter the DarknessThere were some rather gruesome details to the affairJesus ChristI am not even referring to the cannibalism, for in my mind, at this time, it seems somehow mundane, somehowquaint, for lack of a better word. How far gone am I?Edward Webb Hawkins, The Brazil BusinessTravel along that razors edge separating horror and fantasy. Explore the desolate New England wilds where a woman of will and wit collides against a monstrosity of tooth and claw. Descend into the depths of the earth where dark things die and rise again. Trace the steps of a famed jungle explorer lost to the wilds, and pray his fate is not your own. Roam the labyrinthine corridors of the criminal mind and experience terrors known only to killers and to the men who stalk them. Travel the back alleys and plague walls of Mortise Locke, the Machine City, the last bastion of mankind in all its glory, honor, and depravity. Burn rubber through the streets of Old Mexico City, where the pyramids stand in vestigial homage to blood-hungry gods long since rotted away to dust, or have they?Seven tales that will take you places you never knew existed, places you never knew you wanted to go, places youll hunger to return to.About the AuthorKevin Wright studied writing at the University of Massachusetts in Lowell and fully utilized his bachelors degree by seeking and attaining employment first as a produce clerk and later as an emergency medical technician and firefighter. His mother is thrilled. For decades now he has studied a variety of martial arts but steadfastly remains not-tough in any way shape or form. He just likes to pay money to get beat up, apparently.Kevin Wright peaked intellectually in the seventh grade.He enjoys fantasy, dark fantasy, steam punk, horror, history and a little bit of everything else. He writes mostly horror, steam punk and fantasy. Some of his favorite authors and influences are George R.R. Martin, H.P. Lovecraft, Lloyd Alexander, Neil Gaiman, Joe Abercrombie, and Joseph Heller.Kevin Wright is currently working on a full length medieval detective fantasy novel entitled, Lords of Asylum.
Toon meer Toon minder