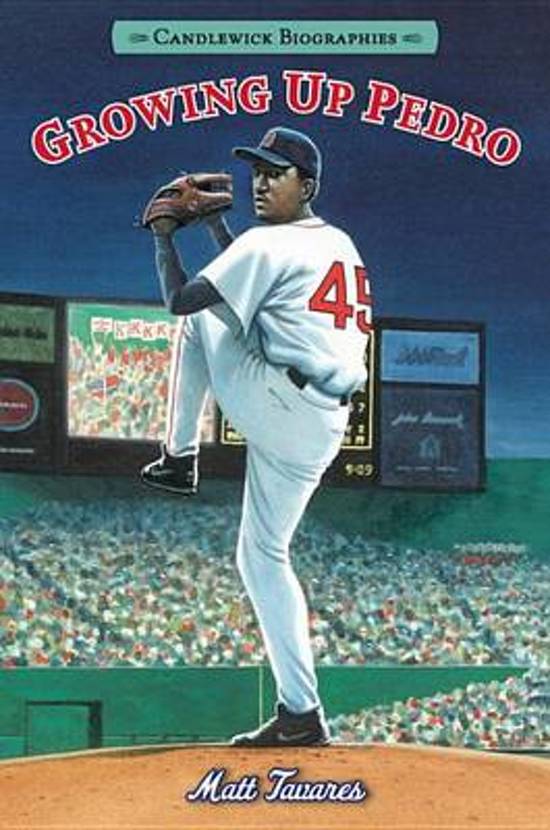 "Masterfully depicts, with quick verse and beautiful illustrations, the world in which the two siblings came of age. . . . A wonderful introduction to a truly special player." — School Library Journal (starred review)

Before Pedro Martínez pitched the Red Sox to a World Series championship, before he was named to the All-Star team eight times, before he won the Cy Young three times, he was a kid from a place called Manoguayabo in the Dominican Republic. Pedro loved baseball more than anything, and his older brother Ramon was the best pitcher he'd ever seen. He'd dream of the day he and his brother could play together in the major leagues — and here, Matt Tavares tells the story of how that dream came true.