Hamfist Over Hanoi Wolfpack on the Prowl 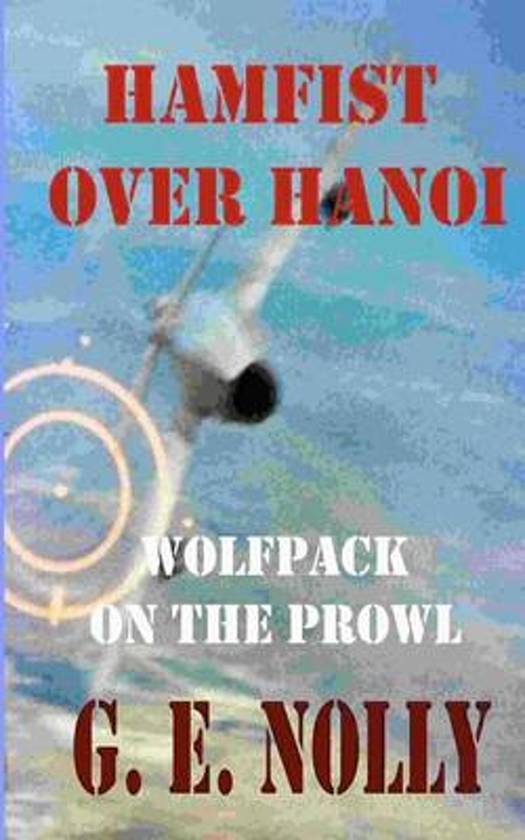 It's 1972. Hamfist has gone back to war, after his adopted Vietnamese son was killed by a rocket attack. He gets checked out in the F-4 Phantom II and arrives at his base in Thailand just as Operation Linebacker starts. This will be his chance to fly a fighter in combat, to attain the coveted "Hundred Mission" patch, and, most important, to help end the war. And he just might get a chance to bag a MiG