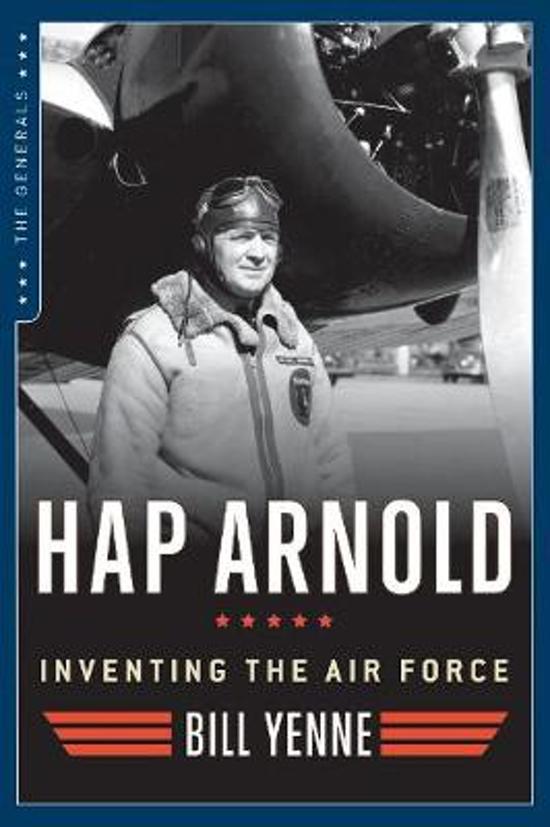 Bill Yenne is the author of a half dozen novels, as well as numerous works of historical non-fiction. Among the latter are many on Western topics. The New Yorker wrote of Sitting Bull, his biography of the great Lakota leader, that it “excels as a study in leadership.” The Wall Street Journal called his Indian Wars: The Campaign for the American West “splendid” and went on to say that Mr. Yenne writes with “cinematic vividness.” His fiction work has been praised in Publishers Weekly for its attention to realism. Mr. Yenne grew up in Western Montana where his father was a back country trail guide, and the National Park Service’s trails supervisor in Glacier National Park. He graduated from the University of Montana, and has traveled extensively throughout all of the western states. His travels have also taken him along the entire Lewis and Clark Trail. He has appeared in numerous documentaries, and was recently on camera at the Little Bighorn Battlefield for a television program on Sitting Bull.
Alles van Bill Yenne
Toon meer Toon minder

General Henry Harley Hap Arnold is widely considered the father of the United States Air Force. But his long list of accomplishments doesn't begin or end there. He was also the first and only five-star general of the US Air Force; one of the first US military aviators; the first American to carry air mail; and the architect of the war-winning air strategy of World War II. In this new biography of one of the American military's most towering figures, author Bill Yenne weaves the story of Hap Arnold's life, from his youthful days as a cunning prankster to his sunset career as an elder statesman. All along, Yenne unfolds General Arnold's life like the adventure story it is. A bold advocate for technological advancement, Hap Arnold was a powerful character in the golden age of aviation, an innovative warrior in the conflict that defined the modern era, and the creator of an entirely new branch of the US military. Hap Arnold: The General Who Invented the US Air Force is a page-turning adventure biography for history buffs, aviation enthusiasts, and anyone interested in the events that shaped America and the world in the first half of the twentieth century.
Toon meer Toon minder