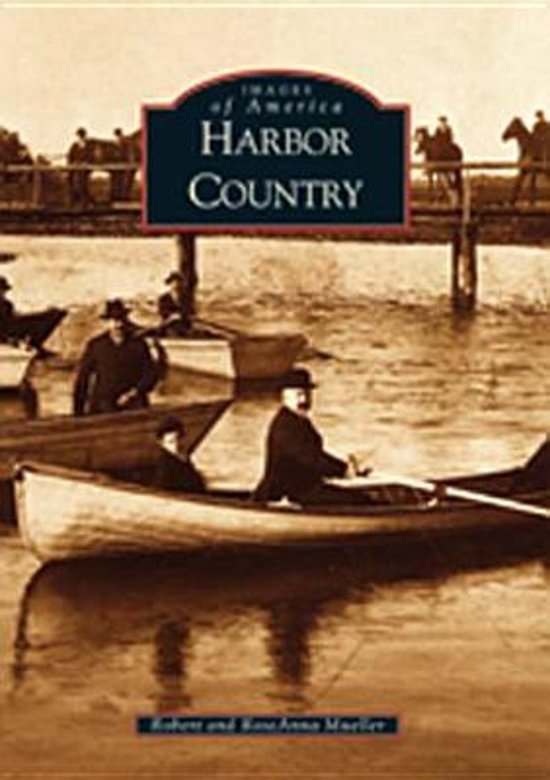 The New York Times once called Harbor Country ''the Hamptons of the Midwest,'' perhaps because the area draws Chicago's illuminati to its shores. Yet most of the region's first settlers were lumbermen, farmers, fishermen, and railroad workers, and Harbor Country's rustic, small-town ambience remains as their legacy.

Through nearly 200 vintage photographs, this book documents the history of Harbor Country and its many roles throughout the nineteenth and twentieth centuries. Once an aspiring Great Lakes port, then briefly a railroad center, as well as a lumbering community that supplied the timber to build Chicago, Harbor Country is revealed as an area with rich history and everlasting appeal.
Toon meer Toon minder