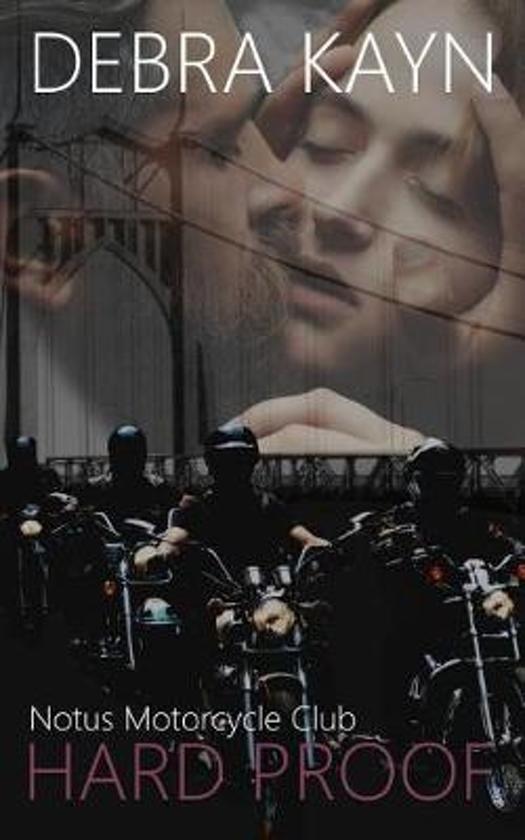 Burdened by a deep, dark secret, Clara has to be careful because one wrong step, one wrong word, could land her and Gracie in prison. Her need to stay close to the motorcycle club members backfire when Wayne Shaw throws her heart into a tailspin. There is more to the possessive biker than she originally thought. Cornered and out of options, she can only go forward and hope Wayne protects her.

Wayne Shaw splits his time between working at Port Loaders, searching for missing persons in partnership with the local police department, and keeping Notus Motorcycle Club together in hopes a brother will come home. Skilled at finding clues normal people miss, he has no trouble telling the new owners of Vavoom's apart. He only wants Clara.

When a little girl goes missing, followed by a teenager disappearing, Wayne's need to keep Clara safe while searching for a serial killer gets tested…until he's no longer sure who is the hunted and who is the hunter.
Toon meer Toon minder