Harry S. Truman The Coming of the Cold War 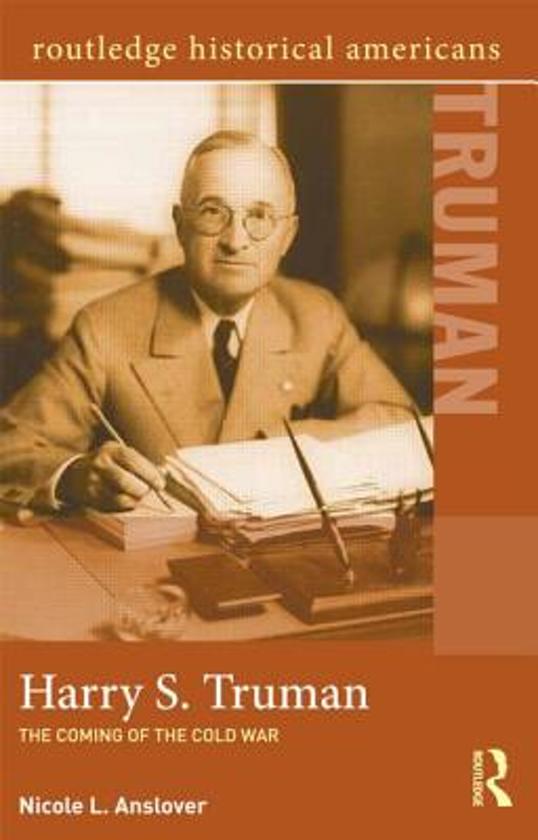 Harry S. Truman presided over one of the most challenging times in American history-the end of World War II and the onset of the Cold War. Thrust into the presidency after Franklin D. Roosevelt died in office, Truman oversaw the transition to a new, post-war world in which the United States wielded the influence of a superpower. With his humble beginnings and straightforward manner, Truman was the personification of a typical American. As president, however, he dealt with decisions that were anything but typical. His presidency saw the decision to drop the atomic bomb, the integration of the military, and the development of an interventionist foreign policy aimed at containing' Communism, from providing aid in the Marshall Plan to entering the Korean War. In the post-Cold War era, Harry S. Truman: The Coming of the Cold War provides insight into a pivotal moment in history that laid the foundations of today's politics and international relations. In this concise and accessible biography, Nicole L. Anslover addresses the president's political and personal life to explore the lasting impact that Truman had on American society and America's role in the world. Supplemented by a diverse array of primary documents, including presidential addresses, private letters, and political cartoons, this narrative presents a key American figure to students of history and politics.
Toon meer Toon minder